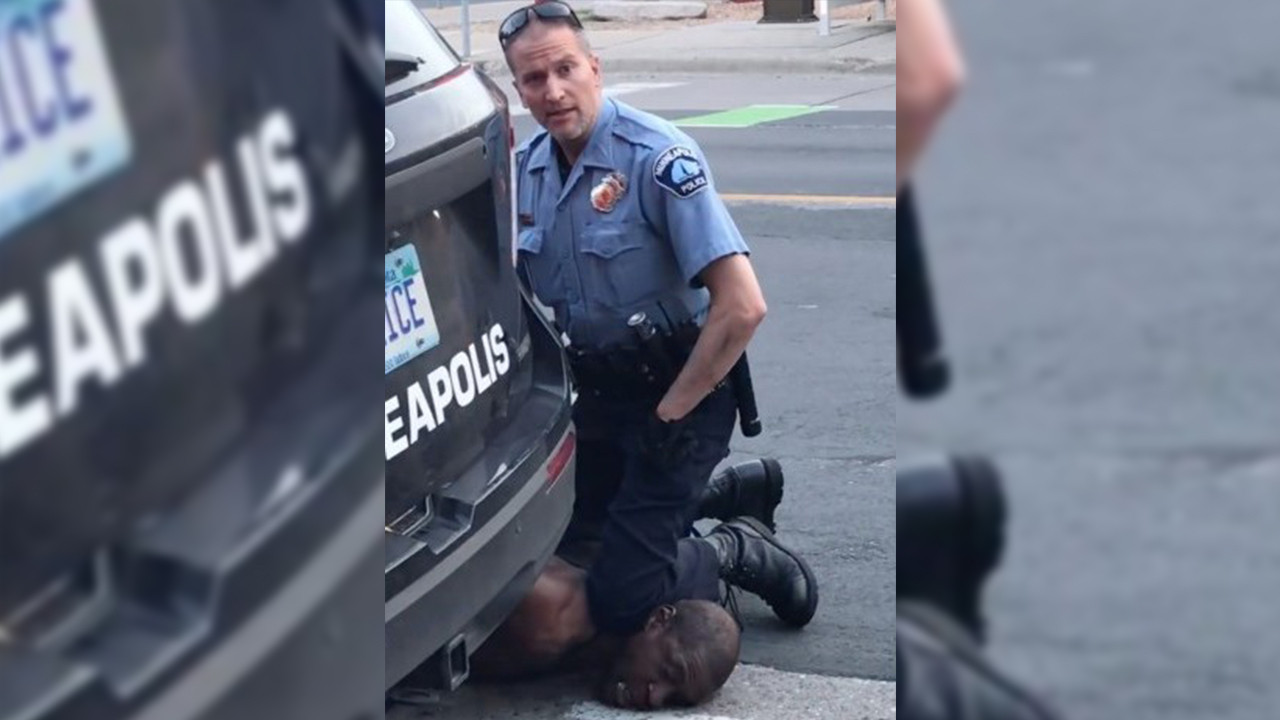 
Peter Cahill, the judge in the case of the murder of black George Floyd in the US state of Minnesota due to police brutality, said that he pleaded guilty to one of the two former police officers scheduled to stand trial today on charges related to Floyd’s death.

It was reported that 29-year-old former police officer J. Alexander Kueng pleaded guilty as part of the agreement with prosecutors and waived his right to stand trial before a jury, while the jury selection for the trial was awaited today in the case filed at the state level. Kueng, one of three ex-cop who was with Derek Chauvin, the former police officer who caused Floyd’s death, reportedly pleaded guilty to charges of “aiding and abetting the second-degree unintentional murder”. It was noted that Kueng agreed with the prosecutors that he would spend 3.5 years in prison in return for pleading guilty.

When the Floyd trial judge, Cahill, asked Kueng in court if he understood the plea agreement, he informed him that he was entitled to a trial. Kueng said he understood the deal and did not force anyone to accept the deal. While no date has yet been set for Kueng’s sentence, the court judge ordered a pre-sentencing investigation. The judge said the prosecutor’s office and Kueng’s lawyers must submit their closing defenses to the court by November 17, as a compromise, in order to review the agreed-upon evidence. It was reported that it will take about 90 days for the judge to examine the evidence and make a decision.

Another former police officer, Tou Thao, who was with Kueng, will continue to be tried after the jury selection to be held today. Thoa will also be charged with aiding and abetting second-degree murder.

In the city of Minneapolis, Minnesota, police officer Chauvin applied pressure to Floyd’s neck for minutes with his knee when he detained 46-year-old black Floyd on suspicion of fraud on May 25, 2020. In the footage recorded by eyewitnesses at the scene, it was recorded that Floyd begged the police to stop, saying “I can’t breathe”. The death of Floyd, who was taken to the hospital due to police violence, caused protests both in the country’s agenda and in the world.

Chauvin, who was accused of causing Floyd’s death, was detained 4 days after the incident and was sentenced to 22.5 years by the state court on the charges of 2nd and 3rd degree murder, and 21 years by the federal court for violating Floyd’s civil rights and murder. had been sentenced. Chauvin is serving both prison terms at the same time.

From next week, the Central will be double-handed again in the downtown