Angelina Jolie: I paid someone to kill me 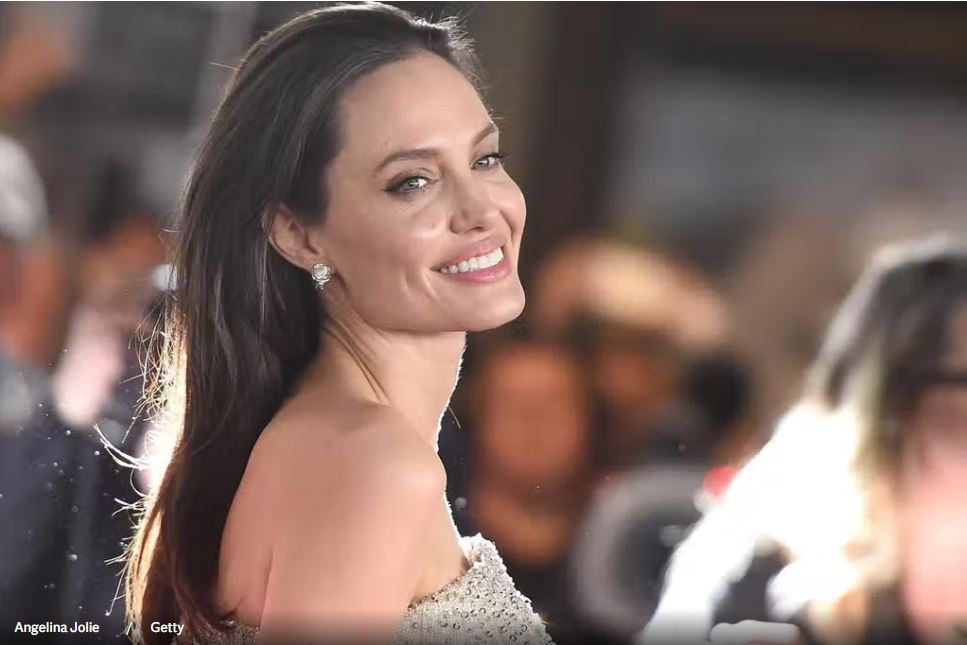 
Angelina Jolie has suffered from mental health problems throughout her life, and on several occasions she even contemplated suicide.

In a recent interview, the actress tragically admitted that she had considered hiring a hitman to kill him. In this way she had thought to avoid her relatives feeling as if they could have done something to stop her.

However, fortunately this never happened, and all thanks to the “paid killer”. It sounds crazy, but according to Angelina, the person in question was a good person and did not commit this crime.

“He was a nice enough person and asked me if I could think about it and call him back in two months. Something changed in my life and I realized that I could do it.”

The actress’ battle with mental health didn’t end when she decided to cancel her “booking” with the hitman, but when she gathered her strength and sought specialist help for the illness she was suffering from.

Last year, the “Eternals” star told The Times: “I’ve had a very blessed life, but I’ve had my challenges. I had PTSD (post-traumatic stress disorder).”

“You often get that feeling of being broken and wondering what you’re capable of and worrying that you’re not capable enough to protect and care for those you love.”

"The Economist": How crypto goes to zero

Soldiers with severe locomotor problems already have the opportunity to receive rehabilitation services through an exoskeleton support device.

Senior footballers will get the ball rolling