Andrés Larroque affirmed that the truth and honesty in the Government were “blurred”: More conflict? 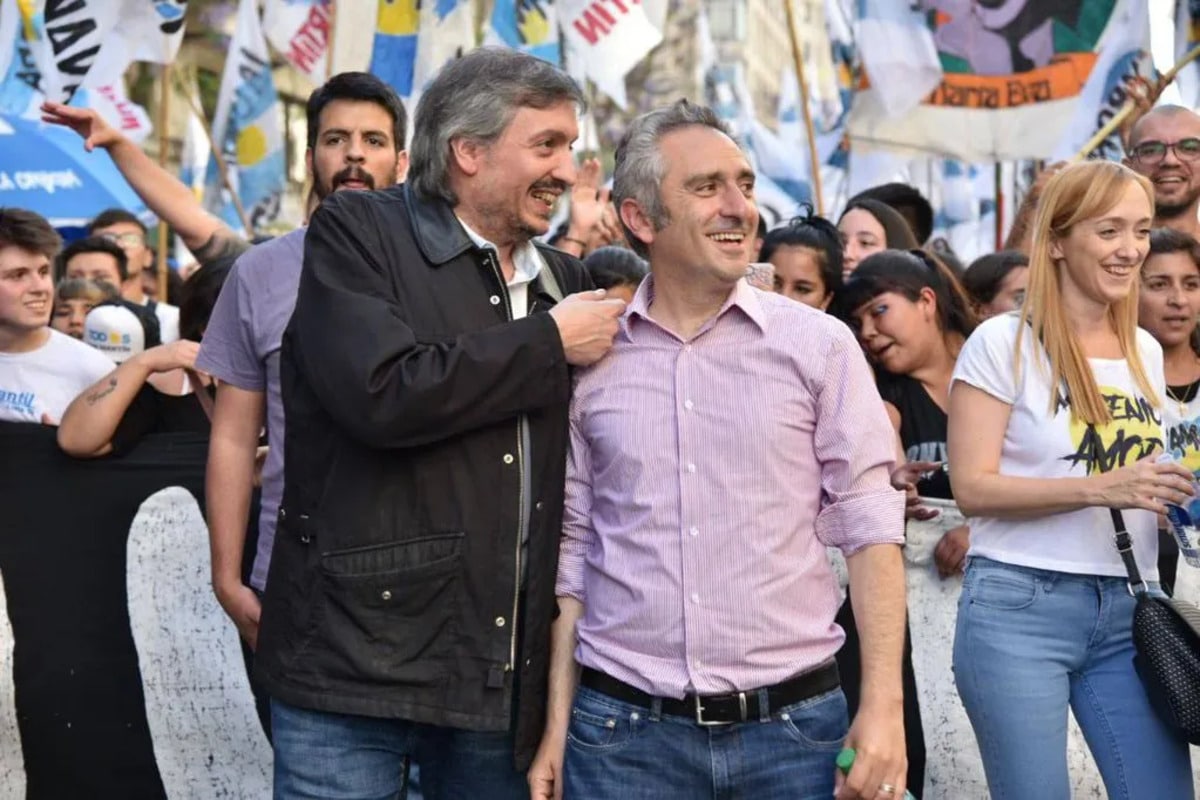 The national government has experienced hours of tension in recent weeks and The Campora It was one of the leading spaces. The leaders of this sector, with Andres Larroque in the lead, attacked the Peronist wing of the front of all and each time they differ more thinking about what the 2023 presidential elections will be.

So much so that the Minister of Community Development of the Province of Buenos Aires maintained that «unity is built on the basis of truth, honesty. It seems to me that when that is distorted, those processes begin to be affected. Unity is a central idea, but it is also necessary to be clear about why. I think that blurred a bit and we have to keep chatting, arguing, to recover that sense that we had in 2019.”

In this same sense, Andrés Larroque remarked that «there is always dialogue to search for unity» and asserted that «no one can be locked up or infatuated, but we all have to have maturity, responsibility and rise to the occasion». In addition, he explained that “the world is going through a dramatic situation, so we cannot think each one in his navel but we have to look people in the face.

He doesn’t mess with Sergio Berni

On the other hand, Andrés Larroque preferred not to touch the complaint against Sergio Berni in which they accuse him of illicit enrichment. «I am not the one to comment on that. When I had a difference and I understood that it deserved to be made public, I did so. Other than that, I think It’s always better to discuss things where they belong.“The leader replied about his Security pair, according to NA.

“At one point there were situations that transcended those limits, but at this moment I prefer to be prudent due to all the operations that we are seeing that are circulating,” the leader of La Cámpora completed regarding this case that is already in the hands of Justice and that in the next few days they will advance to know the route of the money with which they bought their properties.

Qatar 2022: the possible formation of the Argentine National Team against Mexico

Stormzy today in Tirana, the artist who was the headliner at the biggest festival in the world

Why do we cry when we cut onions?

Why do some people have more heat than others?

Trimo Trebnje has a new owner

Araceli González dedicated a few words to Fabián Mazzei: “To the one who takes care of me”