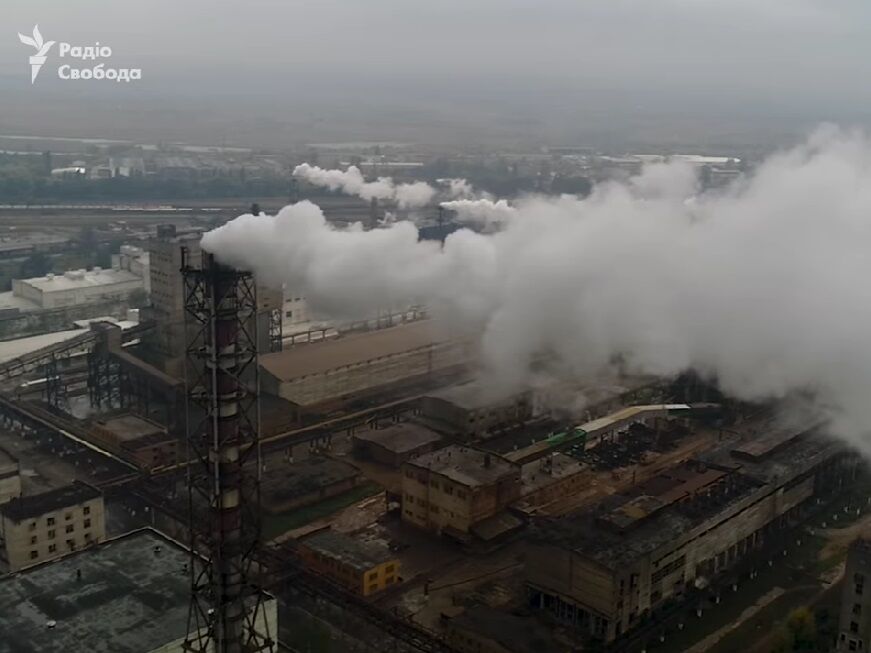 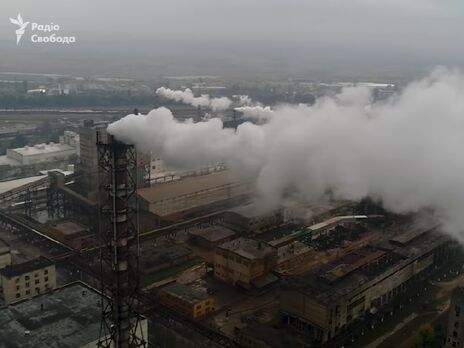 Ammonia leak at the Sumykhimprom enterprise in Sumy occurred as a result of shelling, reported on Facebook State Emergency Service of Ukraine.

The shelling of the enterprise occurred at about 3.55 on March 21.

“As a result of the shelling, one tank with ammonia was damaged. As of 05:00, there was an insignificant leakage of ammonia,” the department said.

Rescuers carry out work “on the deposition of an ammonia cloud.”

By this time, they had already managed to put a bandage on the damaged pipeline, clarified GSChS in another message.

One employee of the company was injured as a result of the incident.

The State Emergency Service said that there is no threat to the population of the city.

Head of the Sumy Regional Military Administration Dmitry Zhivitsky published in Telegram photos of a damaged tank with ammonia with a capacity of 50 tons.

He clarified that as of 7.15 the emergency situation at the enterprise was localized.

Financial inclusion: The Boss of the Bank Of Africa received by Mrs. Victoire Tomégah-Dogbé

One month without any casualties from Covid in Albania

Women and sustainability: the point about reusable menstrual products