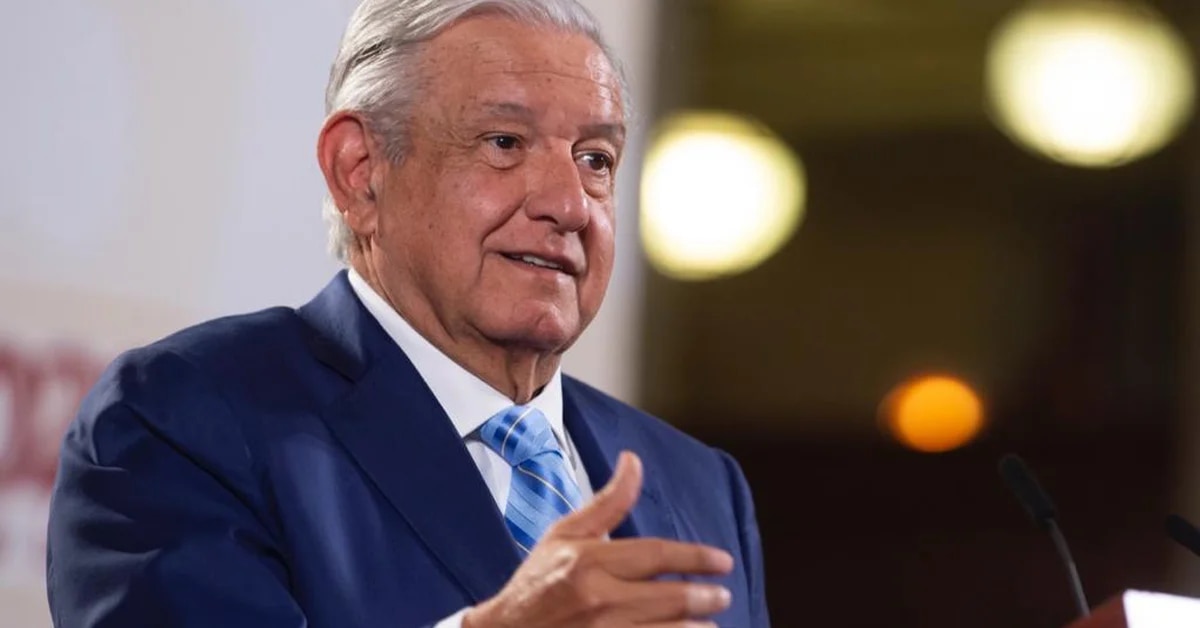 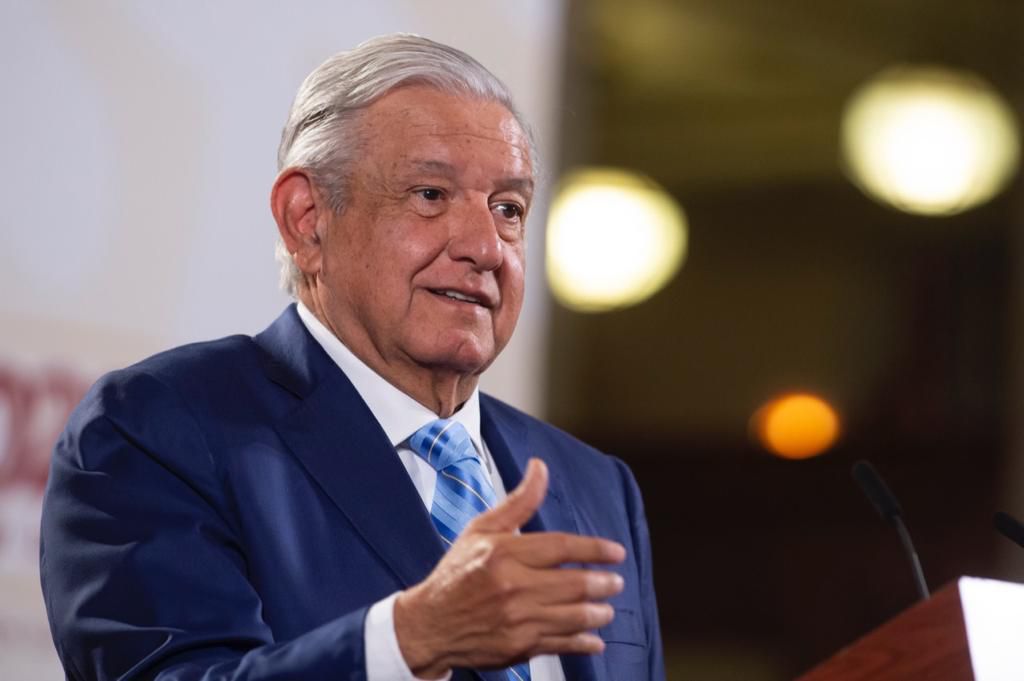 On September 22, the Mexican foreign minister, Marcelo Ebrard Casaubón, presented the position of Mexico in the General Assembly of the United Nations (UN) before the war between Russia and Ukraine, where was exhibited pacification plan of the President of Mexico, Andrés Manuel Lopez Obrador (AMLO).

Now from the presidential gallery at the National Palace during his routine press conference, the Mexican president was questioned about the criticism received of his pacification plan that Marcelo Ebrard presented to the UN.

This fact gave rise to AMLO explaining the topics to be discussed that the foreign minister had during the General Assembly with his Ukrainian counterpart, Dmytro Kuleba. The latter had the opportunity to recognize “well” the federal executive’s passification plan.

Following this situation, Kuleba took the opportunity to clarify the statements of Mykhailo Podolyakpresidential adviser to the Ukrainian president, Volodymyr Zelensky who criticized his proposal to achieve peace between Ukraine and Russia

I had a cordial conversation with Dmytro Kuleba , Minister of Foreign Affairs of Ukraine . He thanked Mexico for its efforts in the Security Council. pic.twitter.com/jBYiMWS7vC

“Yesterday Marcelo Ebrard informed me that he met with the Minister of Foreign Affairs of Ukraine and that he told him that they saw the peace proposal well, and that the man who had written against it on Twitter, saying that our proposals were in favor of Russia did not have any authorization from the Ukrainian government,” AMLO remarked.

It was in the middle of September when Mykhailo Podolyakpresidential adviser to Volodymyr Zelensky spoke out against his pacification plan.

Through your account Twitter, the Mexican Chief Executive advocated for the peace proposal put forward during the civic-military parade on September 16 last. In this way, he charged that those who discard his strategy are governed by “sectarianisms” and “elite interests”; this without expressly mentioning the official.

“Peacemakers” who use war as a topic for their own PR are causing only surprise. @lopezobrador_, is your plan to keep millions under occupation, increase the number of mass burials and give Russia time to renew reserves before the next offensive? Then your “plan” is a 🇷🇺 plan.

“I repeat the speech of the proposal to achieve the war-torn peace of Russia and Ukraine. I do it because many do not know it and others reject it due to sectarianism or elite interests”.

And it is that, contrary to what López Obrador possibly expected, the initiative that he proposed was perceived by Podolyak as an advantage of López Obrador for his public relations and crossed out as a Russian plan.

“López Obrador, is your plan to keep millions under occupation, increase the number of mass burials and give Russia time to renew reserves before the next offensive?” he questioned on the same platform.

What did the Mexican proposal say?

Part of the proposal was presented by the President of the Republic, Andrés Manuel López Obrador, within the framework of the civic-military parade for the 212th anniversary of the Independence of Mexico, was the integration of a Dialogue and Peace Committee to stop the invasion of Ukraine and said committee would be integrated with the president of India, Narendra Modi; with Pope Francis as a representative of the Vatican and with the Secretary General of the UN, Antonio Gutiérrez, in addition to the presidents of the nations in conflict.

“The peacekeeping mission must seek, immediately, the cessation of hostilities in Ukraine and the start of direct talks with the President (Volodymyr) Zelensky of Ukraine and with him President (Vladimir) Putin of Russia”, detailed the president of Mexico.

The proposal was presented by Foreign Minister Marcelo Ebrad Casaubón before the General Assembly of the United Nations Organization.

Faced with criticism from Zelensky’s adviser, AMLO accused “sectarianism” of attacking his plan to pacify Ukraine

They accused him of abusing his niece, they acquitted him and, after a challenge, he was sentenced