Ami about Ermal’s comments: He bluntly says what he thinks 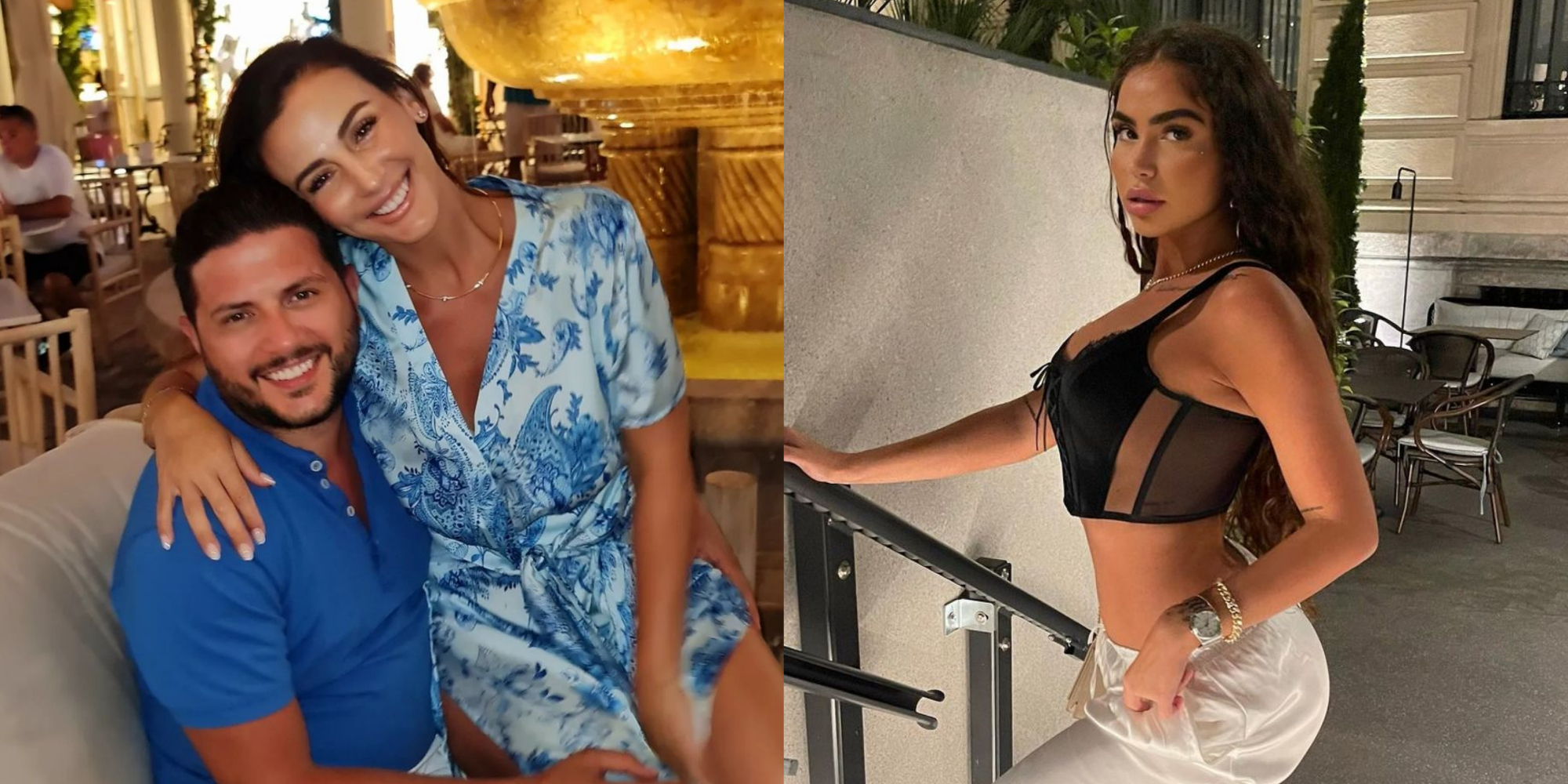 
In a virtual conversation with her followers on Instagram, Amarda Toska also talked about the most recent event in which her husband, Ermal Mamaqi, was involved. One of the followers asked Ami if “he ever advises Ermal for the comments he gives publicly?”

This question seems to refer to the comment he made in “Dance With Me” to Arta Nitaj, bringing to attention the “Dubai Porta Potty”. A few months ago, the model was put in the spotlight when there was talk of a scandal with British YouTuber, Teddy Gray, centered on her trips to Dubai.

Although, the model denied involvement in this story with her silence, the comment made by Ermali, who is a jury member in “Dance With Me”, has left Arta with a bad taste, even though this was not shown on the screen. On stage, it seemed as if she passed it with a smile, but she burst into tears behind the scenes.

“I wanted to know how we can make the body like Arta?“asked Ermali, receiving an answer from the moderator of the show, Alketa Vejsiu, who said: “You should go to Brazil.” “Brazil or Dubai?” A question to which Alketa answered again, but with another question: “What about Dubai now??”

But what does Ami say after the question asked by the follower, which seems to be related to this event?

“We communicate a lot about anything we call important. As for what he says in public, I don’t think it should be advised that he is very responsible for what he says. Ermali has a great kindness that is very open to bluntly say what he thinks and that’s what he does. It is understood that in some cases there are also injured.“, she wrote. 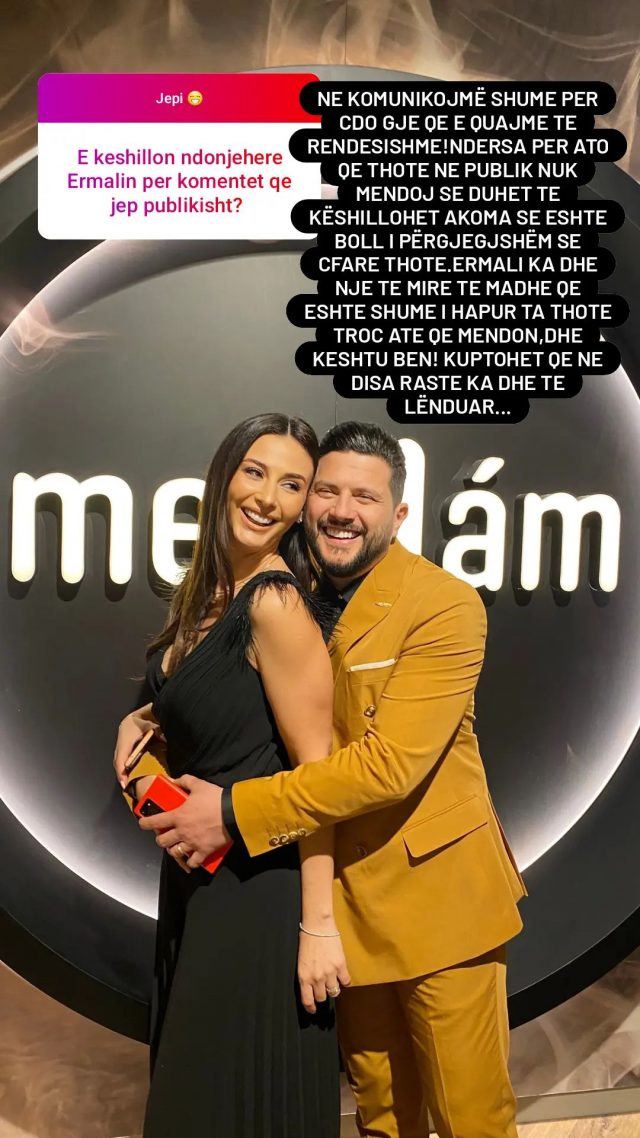 How many families will be affected by the new rates?

What to do when you can not stop thinking about something?

Retirees and pensioners: how to access the 15% refund for paying with a debit card