Americans bought Pipistrel: who will be the new owner? 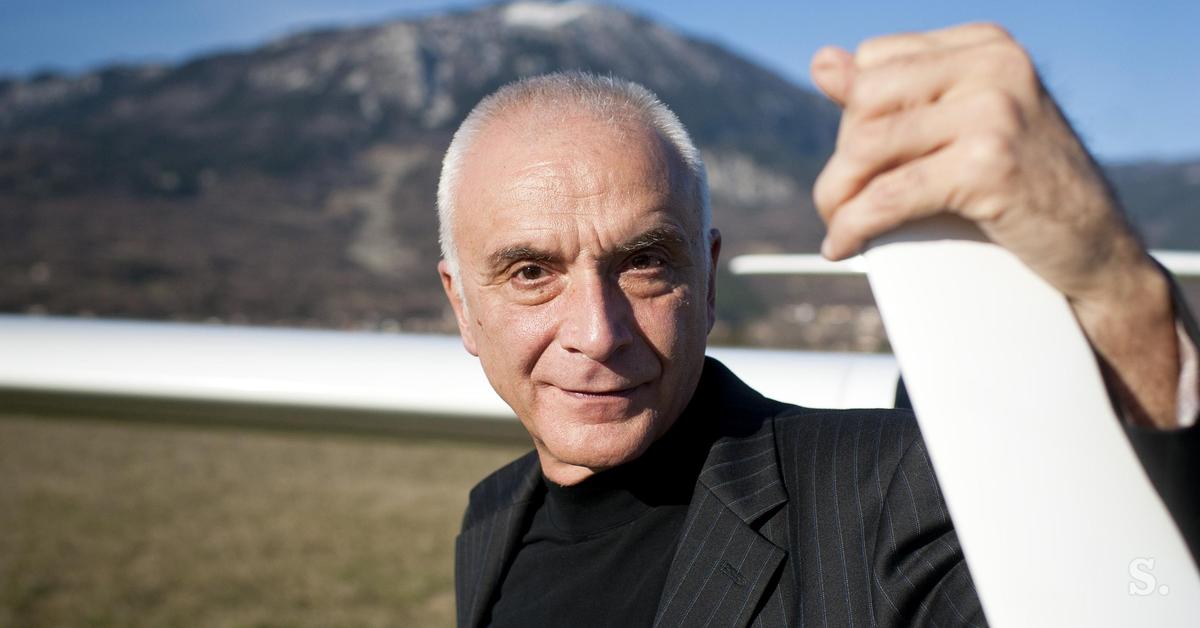 The American company Textron, which already owns several well-known air brands, today concluded an agreement on the takeover of the Slovenian Pipistrel. The value of the deal is around 218 million euros.

American Textron owns the Cessna, Bell and Beachcraft brands and is considered one of the most important “players” within the international aviation industry. With the establishment of Textron eAviation, they will also focus more on alternative types of aircraft. In this area, the Slovenian Pipistrel, which was the first to certify an electric aircraft before all industrial giants, has had a great advantage so far. It is the successes in this area that have seduced Americans, who have high hopes for future aviation in the urban environment.

Textron has committed to maintaining the Pipistrel brand, as well as existing production in Ajdovščina and Italy. Additional funds for development will be allocated to the company.

The founder of Pipistrel, Ivo Boscarol, will remain the minority owner, but he will also retain a certain function within the company and have an influence on decisions regarding product plans and strategies for the future. Boscarol, whose term will last two years, has led Pipistrel for 30 years, and from the new ownership he promises the opportunity for further growth, development and establishment in the aviation industry.

The entire deal between Pipistrel and Textron is expected to be completed in the second quarter of 2022. Textron eAviation will be headquartered in Wichita, Kansas. The value of the purchase of a majority stake in the buckwheat company is around 218 million euros, financial information provider Thomson Reuters announced in the afternoon. 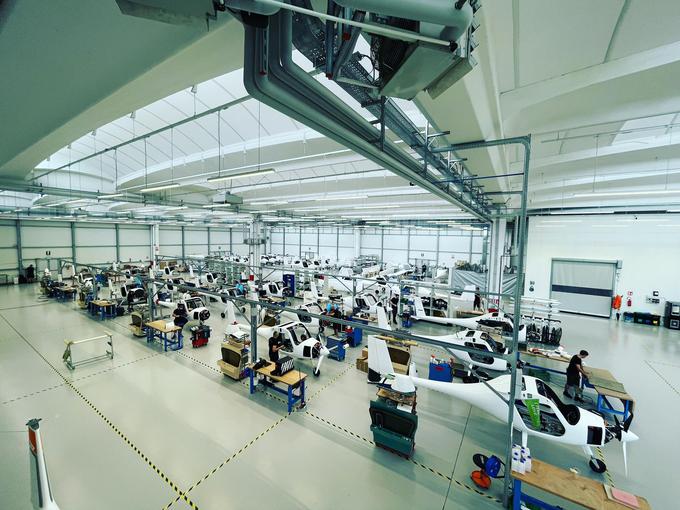 The interior of the Pipistrel factory in Italy, located just across the border from Slovenia.
Photo: Gregor Pavšič


“Pipistrel puts Textron in a uniquely strong position to develop technologies for the sustainable aviation market and to develop a diverse range of aircraft that will meet the wide range of needs of our customers,” said Textron President and CEO Scott Donnelly.

These were the 15 most expensive cars from the sunken ship

Scaloni: Messi’s level and happiness for his renewal in the Argentine National Team

Tacuarembo: Successful surgery that will lower levels of aggressiveness

Kiselyov and Skabeeva were informed of the suspicion – Venediktova