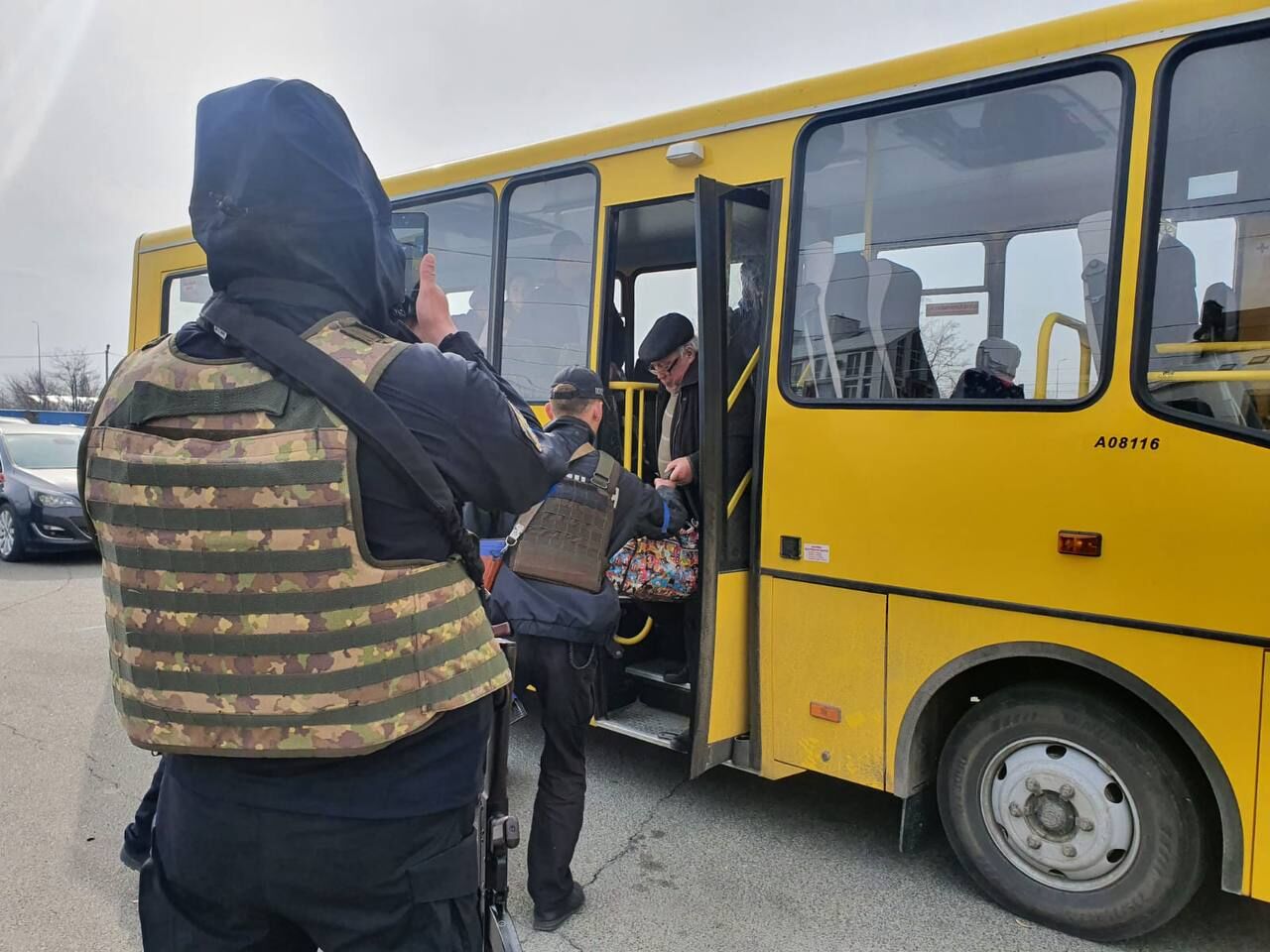 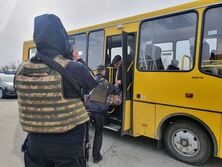 On April 15, almost 3,000 Ukrainians were taken out of the areas of hostilities against the Russian occupiers through humanitarian corridors. About it on Facebook informed Deputy Prime Minister – Minister for Reintegration of the Temporarily Occupied Territories of Ukraine Iryna Vereshchuk.

According to Vereshchuk, also, despite constant shelling, they managed to evacuate 370 Ukrainians who lived in Lysichansk, Severodonetsk, Rubizhne, Kremennaya, Popasna and Gorny.

Always see the same person in the dream, what does it mean?

Kovid-19: A new type of fatigue is reported in adults