“All wounds are critical, many limb amputations.” At least 14 children seriously injured in Zaporozhye region in three days – OVA 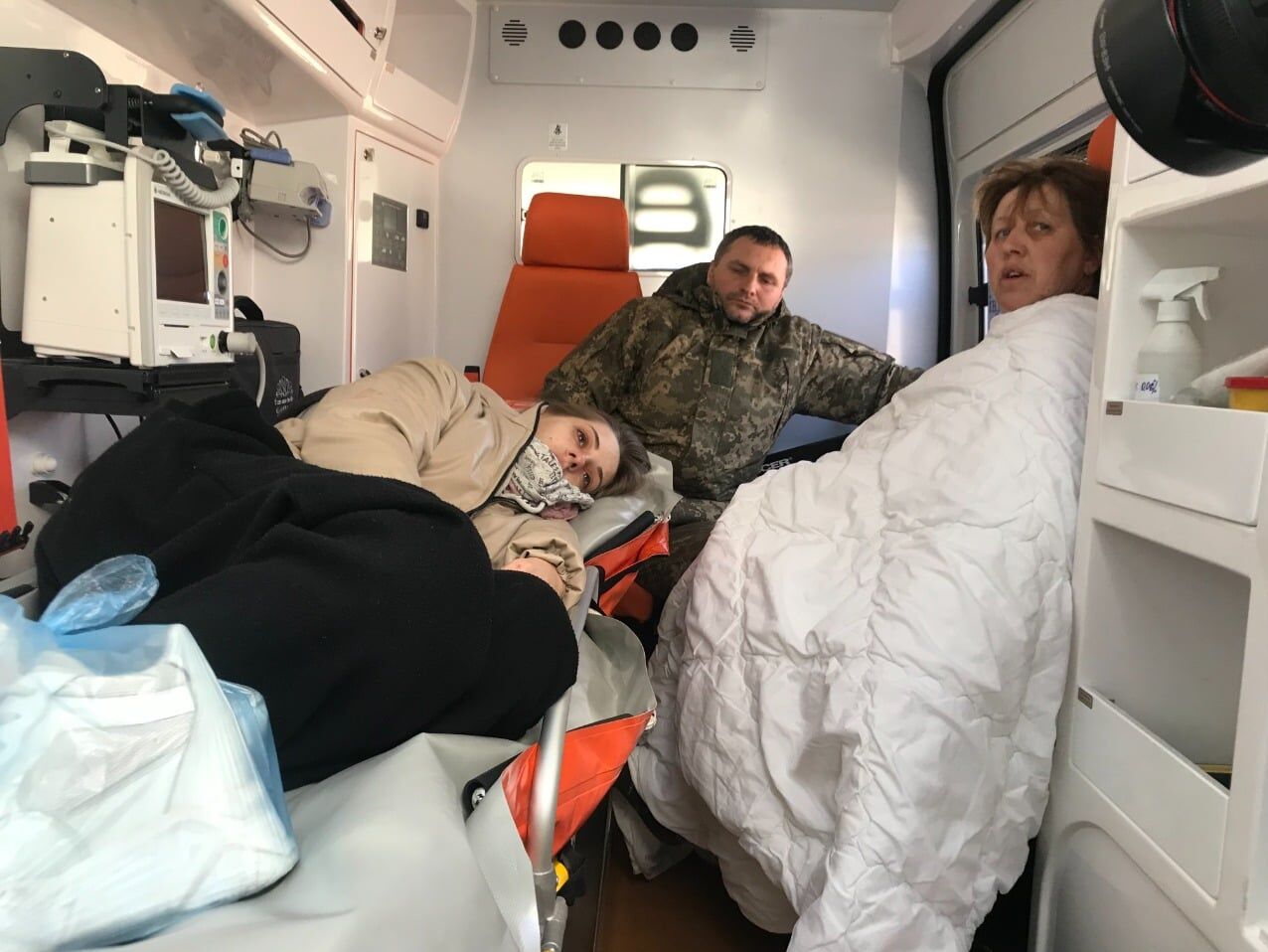 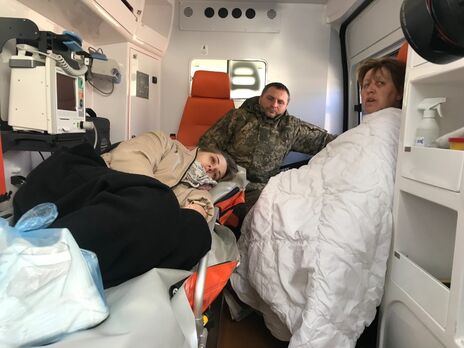 Shootings by invaders of evacuation transport with refugees are systematic, the administration noted

Only during the day on March 21 in the Zaporozhye region, four children suffered from shelling by the Russians. In total, over the past three days, 14 children have suffered from the military aggression of the occupiers, they are in serious condition, informed Zaporozhye Regional Military Administration.

So, on the morning of March 21, in the village of Malinovka, the occupiers shot two cars with local residents from automatic weapons, which were moving along the humanitarian corridor.

As a result of the car shooting, two children, three women and a man were injured. The children were taken to the Zaporozhye regional hospital. The condition of the adults was stabilized in the hospital in the village of Pokrovskoe.

The administration emphasized that such executions by the invaders of refugees are becoming systematic.

“The servicemen of the Russian Federation at checkpoints at first seem to let civilian cars leaving the shelling zones. However, after that they shoot after the cars, despite the fact that there are small children in them,” the OVA said.

On March 19, according to the UVA speaker, Colonel of the Armed Forces of Ukraine Ivan Arefiev, in addition to adults, six children were injured, on March 20 – four children, on March 21 – four more.

“All the wounds are severe and as critical as possible, there are many amputations of limbs,” the report says.

Details of what happened on March 21 leads command of the southern group of troops on Facebook. Evacuated and provided medical assistance to the injured military doctors of the Zaporizhzhya Terodefense.

“We passed the Russian checkpoint in the direction [села] Poltavka. There was no one on it. However, 100 meters from him, Russian soldiers who occupied the village began to shoot at us,” one of the adult victims said.

At the meeting with Tigran Khachatryan, the Ambassador reaffirmed France’s readiness to deepen bilateral relations with Armenia.

While the EMA is convinced of the benefits of AstraZeneca, Sweden suspends it as a precaution

Weather forecast: this is how it will be on Tuesday in the City of Buenos Aires and surroundings