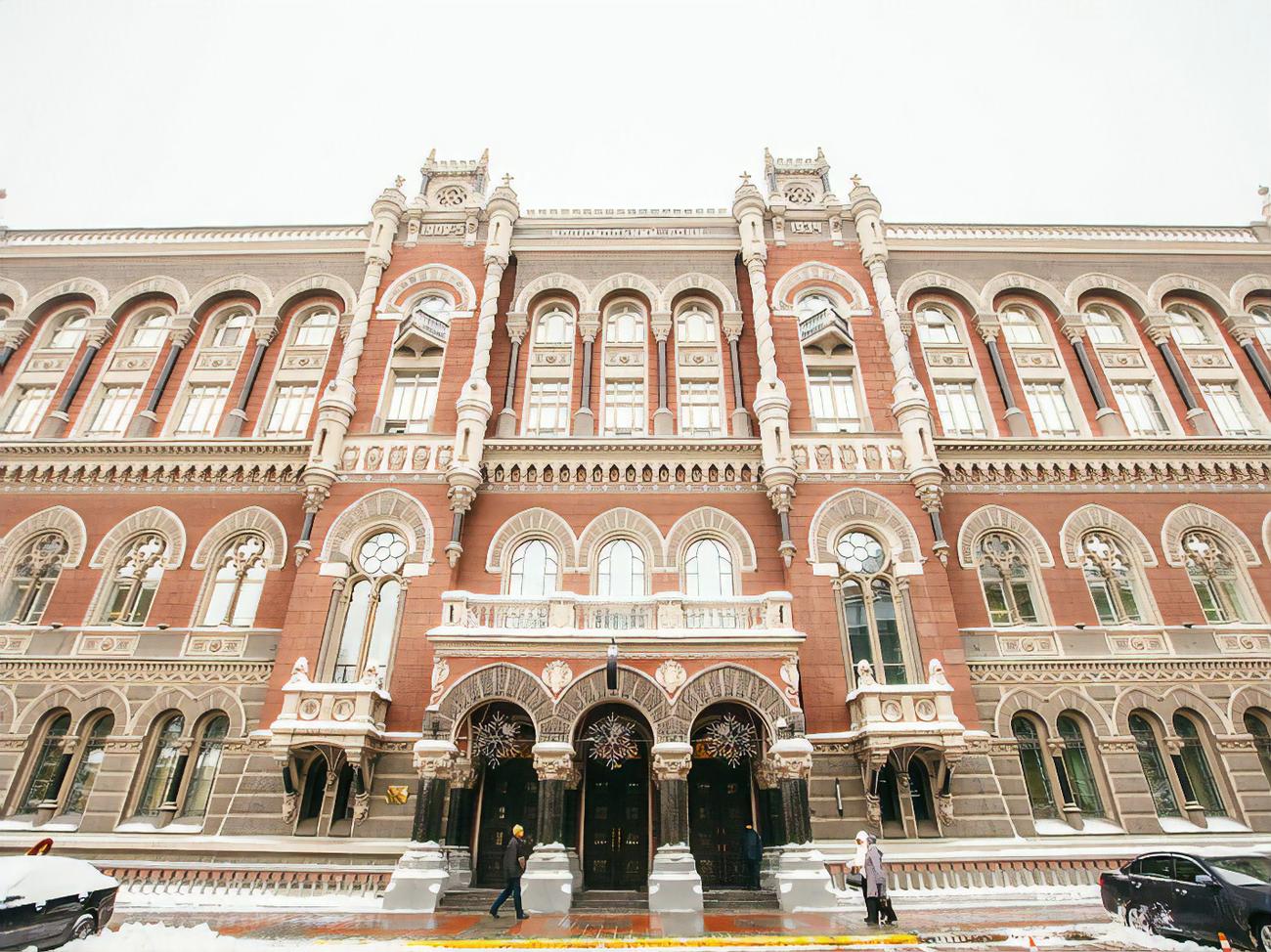 All systems of the state-owned Oschadbank and PrivatBank, which were attacked by a DDoS attack on February 15, are operating normally. This was announced at a briefing on February 16 by the director of the security department of the National Bank of Ukraine Ihor Konovalov, a GORDON correspondent reports.

“As of today, all systems of PrivatBank and Oshadbank are operating normally. You can see for yourself. Despite the fact that the DDoS attack continues. Now the attack on Oschadbank continues at about 1 million requests per second. As for yesterday, targeted attacks were carried out on Oschadbank, PrivatBank, mobile banking systems, reaching 2 million at their peak. [запросов] for Oschad, but much more for Privat,” he said.

According to Konovalov, the attacks continued on the morning of February 16, but the banks were ready.

“By 12.00 PrivatBank fully recovered, and Oschadbank recovered literally half an hour ago. There were no leaks, no losses of funds,” he said.

By 19.30 the work of banking services was restored, but after 20.00 the portal of public services “Diya” was attacked. Vice Prime Minister – Minister of Digital Transformation of Ukraine Mikhail Fedorov said that the attack began from Russia and China, and when it was “repulsed”, it returned from the Czech Republic and Uzbekistan. According to the Deputy Prime Minister, for users of “Dії” the attack was imperceptible.

Kremlin speaker Dmitry Peskov said on February 16 that Russia was not involved in cyber attacks on Ukrainian resources.

Vice Prime Minister – Minister of Digital Transformation Mikhail Fedorov said at a briefing that a DDoS attack on February 15 was the largest in the history of Ukraine, but the sites quickly resumed work. He also noted that the cost of its implementation can reach millions of dollars.

Deputy Secretary of the National Security and Defense Council Serhiy Demedyuk said that the purpose of the attack was informational and psychological and there were no financial losses.

The blue dollar climbed three pesos and traded at $205. For its part, the official dollar closed at $123.26.

Crypto Credit Cards: Do you know that there are also crypto credit cards, know how to get reward points in it

Putin announces important information: “We had no other choice”

Granit Xhaka takes Serbia with sportsmanship, chooses only 3 words for Group G of the World Cup in Qatar 01 April, 2022 22:27

In Poland, two citizens of the Russian Federation and Belarus were detained on charges of espionage. They collected information about the army