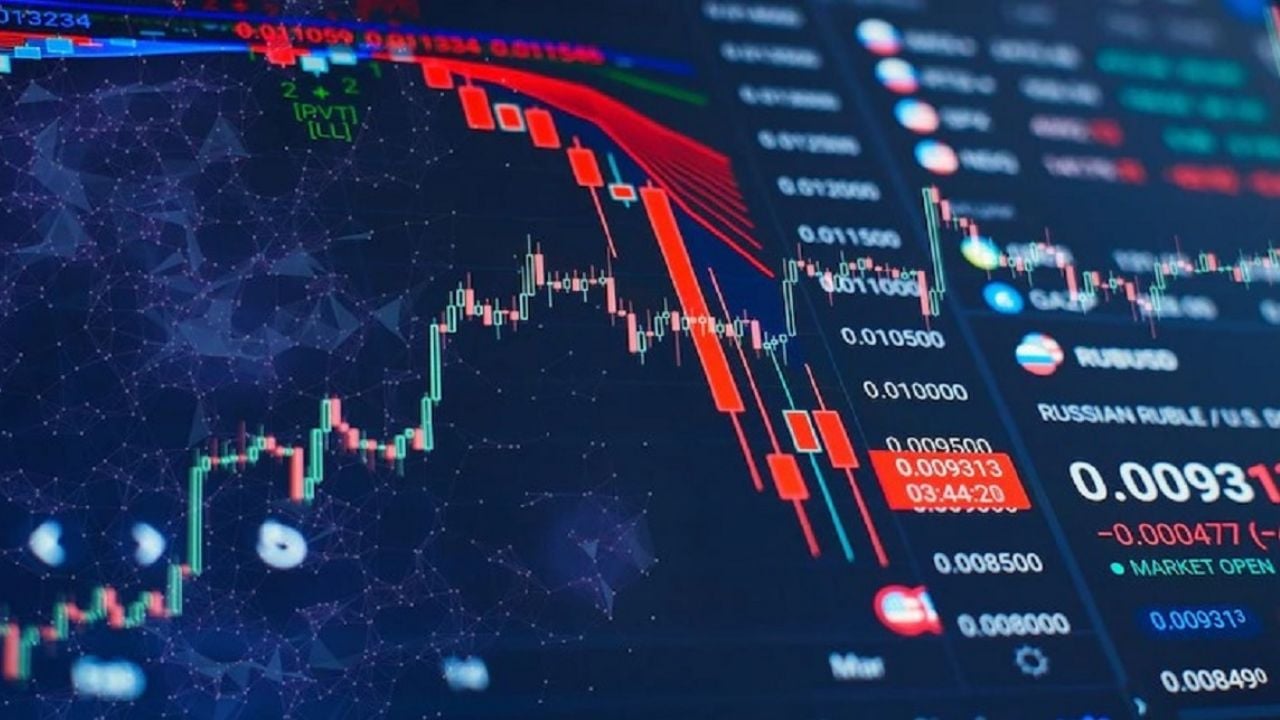 
After considerable declines in the Chinese market, investors they seem to see “the light at the end of the tunnel” again. Although many actions of market asian fell, the case of Alibaba It was especially striking, since the minimum values ​​it had reached had not been seen for more than 5 years.

Experts assure that among the causes are regulatory pressure in China, the resurgence of the COVID 19 pandemic in Chinese territory and uncertainty about a possible exit of the company from the US stock market due to economic sanctions.

The latter is mainly due to the conflict between Russia and Ukraine in which the Chinese Communist Party was clearly in favor of Russia, before the consultation of President Biden of the United States. If at any time China intervenes in the conflict helping Russia, the Asian country could suffer serious economic consequences (as happened with Russia) and affect its Business.

Last Monday, without a doubt, fears of possible US sanctions spiked, sending stocks down sharply, as information leaked that Russia had asked China for support both economic as military. Now, the situation has been reversed because the authorities have clarified that they are on the side of peace and promote the resolution of conflicts through peaceful means.

Last week, Xi Jinping, president of China, had a meeting with the president of the United States Joe Biden in which, for the time being, he hinted that he will not send weapons to Russia.

On the other hand, the vice president of the Chinese Government and the main economic adviser, Liu He, commented that China will boost the economy in the first quarter of the year, while incorporating pro-market policies. This caused the Actions of Chinese companies like Alibaba rise sharply in a short time.

President of the IDT knows sports reality of the Jáuregui municipality

They will revive the legend, only 25 #photo will be available

Kerbal Space Program 2 delayed until 2023 Follow us Join our community!

Venezuela will seek a new Guinness record for an extensive mural with 300,000 bottle caps

#PHOTOS Carora is at the fair: The celebration begins this Tuesday with the traditional cavalcade #20Jun