Alda Merini, we remember the poetess ‘born in Spring’ 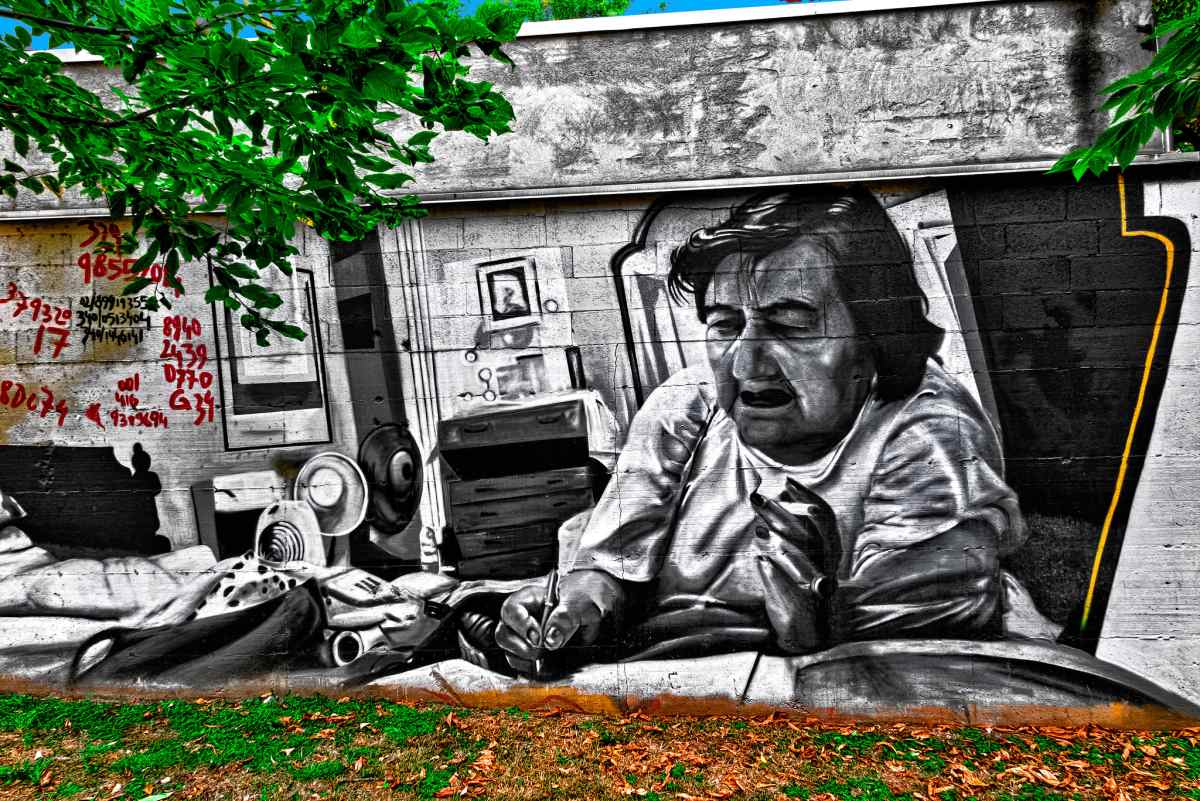 
On 21 March we remember Alda Merini, the Milanese poet who would have turned 91. She was born in 1931 and she left us in 2009 but her poems remained to keep us company.

Alda Merini is considered the most important poet in the panorama of contemporary Italian literature. In her writings the theme of folly and the drama of imprisonment in psychiatric clinics.

From the age of 16, in fact, Alda Merini had to face the disease that marked her whole life: the bipolar disorder.

“I was born on the twenty-first in spring but I didn’t know that being born crazy, opening the clods could trigger a storm” – wrote the poet.

The poet believed that in the mental illness the primitive part of our being, the crawling, prehistoric part comes to the surface and so we find ourselves being reptiles, mammals, fish, but no longer human beings.

In the collection of poems ‘The Holy Land’ Alda Merini recounted her own tragedy as a sick and recluse woman. This is the work that made her poetry known to the general public.

In 2000 it comes out in the Einaudi edition, ‘Superb is the night’, a volume that is the result of a meticulous work carried out on numerous poems sent to the publisher Einaudi and to Ambrogio Borsani. The verses that make up the collection were written from 1996 to 1999.

In 2009 the documentary was published, “Alda Merini, a woman on the stage”, by director Cosimo Damiano Damato, presented at the Venice Days of the 66th Venice International Film Festival. The movie, produced by Angelo Tumminelli sees the participation of Mariangela Melato and the photographs of Giuliano Grittini.

“She was an extraordinary person, I followed her for years even if it was not easy to do something for her because you never understood what she wanted”. Here is what she wanted, her desire greater than her: “To win the Nobel … and have a degree, so I could have a desk … even if my best verses came to me while I was washing the dishes or sweeping the floor …” – commented on the day of Alda Merini’s death, 1 November 2009, Tiziana Maiolo councilor for social policies of the Municipality of Milan.

We want it remember Alda Merini with one of his poems.

I suffered the pain yesterday,
I didn’t know he had a bloody face,
hard metal lips,
a distinct lack of horizons.
Pain is without tomorrow,
it is a horse muzzle that blocks
the mighty hocks,
but yesterday I fell low
my lips closed
and the fear entered my chest
with a deep hiss
and the fountains have ceased to bloom,
their tender water
it was just a sea of ​​pain
in which I was shipwrecked while sleeping,
but even then I was afraid
of the eternal angels.
But if they are so sweet and steady,
Why does the stillness frighten me?

Copa Libertadores: the positions at the end of the fifth date and those who are still fighting to qualify

Antonio Ecarri: Incoherence of the opposition allowed the fraud denounced by Smartmatic #9Jun

Ukrzaliznytsia has published a schedule of evacuation trains for April 4