Alcohol consumption in India has declined; But there are also regular hitters 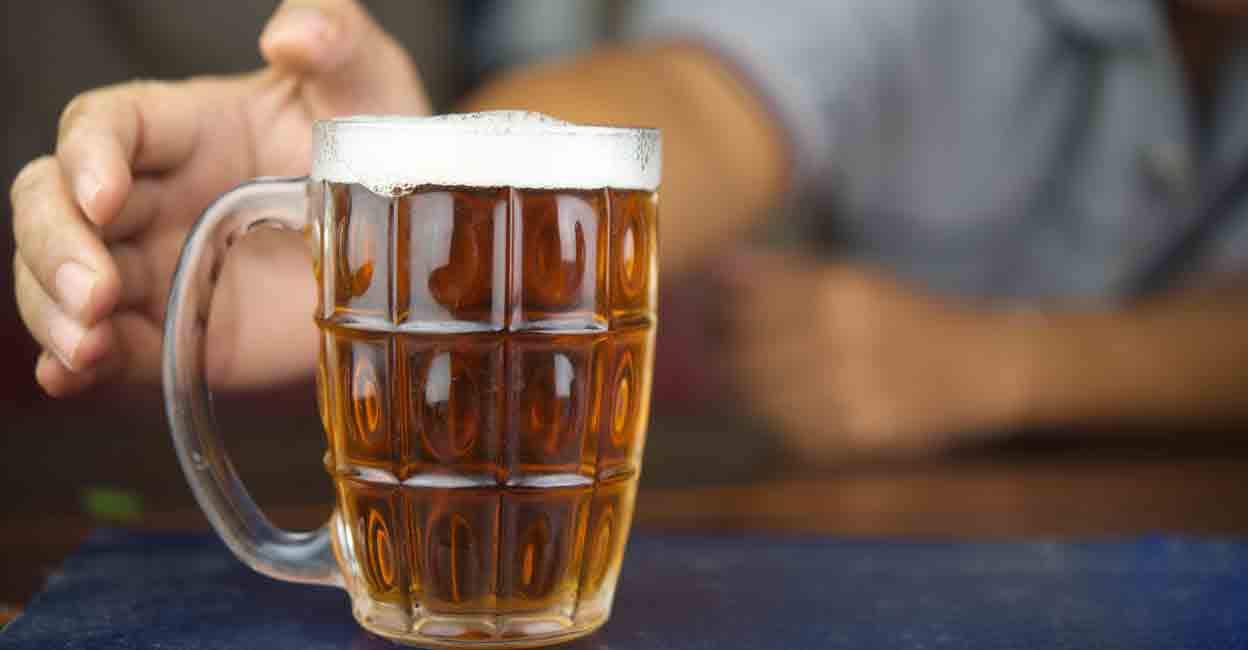 
A study based on data from the National Family Health Survey reveals that although the percentage of men and women who drink alcohol in India has gone down, the number of people who drink almost every day has increased. As compared to the Family Health Survey of 2015-16, the number of men consuming alcohol has decreased from 29.5 per cent to 22.9 per cent in the 2019-21 figures. The report published in the Journal of Alcohol and Alcoholism points out that that of women decreased from 1.23 percent to 0.75 percent.

The percentage of women who said they drank alcohol once a week increased from 35 to 36.6 percent. The percentage of women who said they did not follow the habit at least once a week and drank only occasionally fell from 47.2 to 46.6. The research report adds that although the number of alcoholics has decreased, the incidence of alcoholism is increasing, which requires more attention and intervention from the society.

In Gujarat, Bihar and Lakshadweep, where liquor prohibition is in place, 5.8, 15.5 and 0.4 per cent men said they drank alcohol, respectively. In females it is 0.6, 0.4 and 0 percent respectively.

Thongs and their health risks

Russia will be disconnected from SWIFT: what will it give Ukraine

Alberto Fernández assured that “we are recovering”