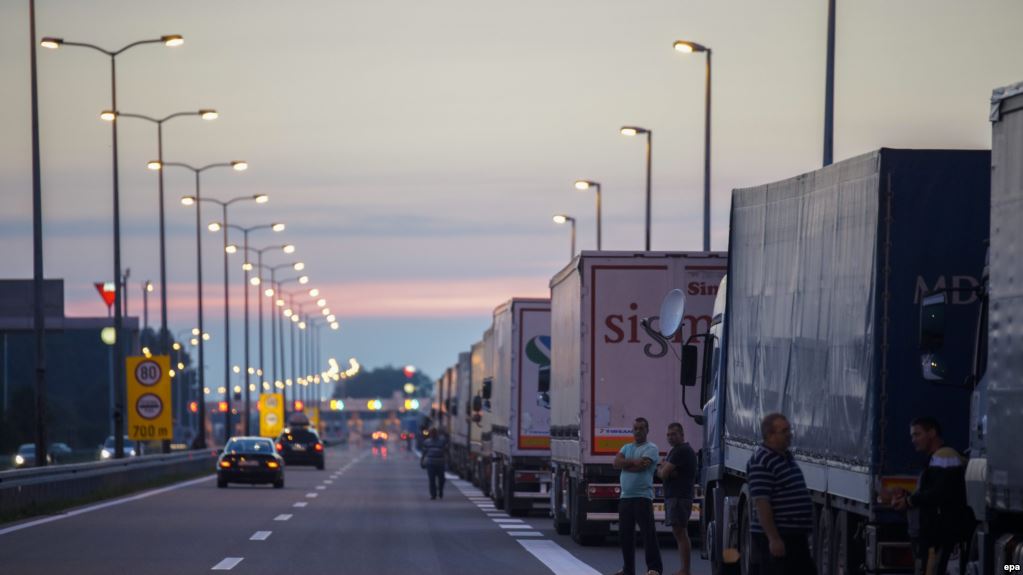 
The increase in the prices of goods in the international markets is “hiding” what is really happening with the quantities of traded goods, which seem to be suffering a significant decrease due to the crisis. The official data of INSTAT show that, for the period January-August 2022, the amount of Albanian exports to Kosovo decreased by 40%, and imports from Kosovo also decreased by 12%.

More detailed data from INSTAT show that the decline was created by lower export volumes of materials, construction, iron and oil. Exports in quantity of oil in Kosovo in the 8th month of 2021 were 58% lower than in January-August 2021, while exports of construction materials (mainly iron) decreased by 22%. Sources from companies that export to Kosovo inform that the markets there are already being supplied directly with oil and iron from imports that are unloaded directly from the Port of Durrës. Previously, part of the supplies were made from Kurum, but due to costs, the iron production plant has been closed, as imported iron is cheaper.

Trade in quantity has also suffered a decrease with other regional partners, but the decrease has not been as dramatic as with Kosovo.

Value data show a completely different situation. Although 40 percent lower in quantity, the value of goods exported to Kosovo in 8 months was 6% higher. In 8 months, the total value of Albanian exports in Kosovo reached 25 billion ALL from 23.5 billion ALL in the same period of 2021.

Kosovo’s imports to Albania reached the value of 89.8 million euros in the January-August period, increasing by almost 40 percent compared to the same period last year, while their amount was 12 percent lower than a year ago. first./Monitor

Pepe Cibrián broke the silence after the breakup with his partner: “It is a childish and cruel act”

IN PHOTOS | Gang “Los Guaricheros” attacked a GNB truck in Carabobo, there is one wounded and one dead

Total mystery: they find the car of a student who disappeared in 1976