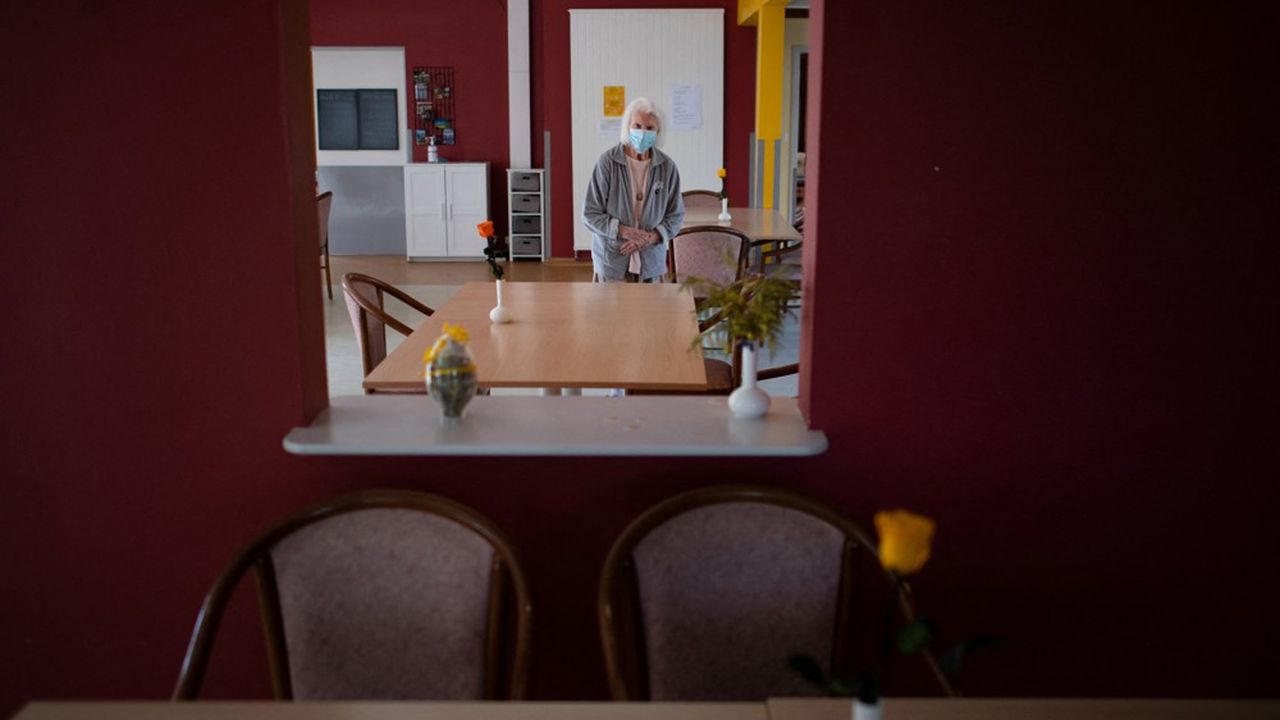 
The revelations of the book “Les Fossoyeurs” by journalist Victor Castanet had triggered a wave of indignation concerning the treatment reserved for the elderly in private nursing homes and their economic model. In response to this real media and political earthquake, the government is deploying a “vast plan to control nursing homes”.

Thus, the 7,500 French retirement homes (public, private for-profit or associative) will all be controlled in the next two years, he announced on Tuesday. These inspections will be led by the regional health agencies (ARS) and will primarily target establishments that have been the subject of a recent report. Some 150 additional agents will be recruited in these administrations to carry out checks.

Scale of ten indicators and ratings

“We cannot accept exposing an entire sector to the doubts of the French, especially when the structures receive public money”, explained the Minister of Health, Olivier Véran, during a trip to a public Ehpad in the Val de Marne. “To recreate trust, we want total transparency,” added the latter.

It is in this sense that the government will now require nursing homes to publish a scale of 10 indicators online each year. Among other things, they will have to specify their prices, the daily budget devoted to meals or even indicate the presence of a night nurse and a coordinating doctor. Institutional finances will be subject to tighter control.

The government has also announced the establishment of a “training-action program against abuse” for the 400,000 employees in the sector. It will be accompanied by a mediation system between the families of residents and nursing homes in the event of a dispute.

This “shock of transparency” and these reinforced controls must “prevent any form of systemic drift”, according to the Minister responsible for Autonomy, Brigitte Bourguignon. Abuses brought to light after the publication of the book “Les Fossoyeurs”, which denounces the operation of Orpea establishments, the European leader in retirement homes. Numerous testimonies, in particular concerning a nursing home in Neuilly-sur-Seine, report acts of neglect and mistreatment of the elderly.

The shock wave caused by these revelations then spread to other private establishments. In the process, the government has launched a double administrative investigation into the group, the results of which must be submitted to it next Monday.

Ultra-right: seven arrests in a file linked to the conspiracy figure Rémy Daillet