After the heavy rains! INEA suspended the sailings in five states of the country 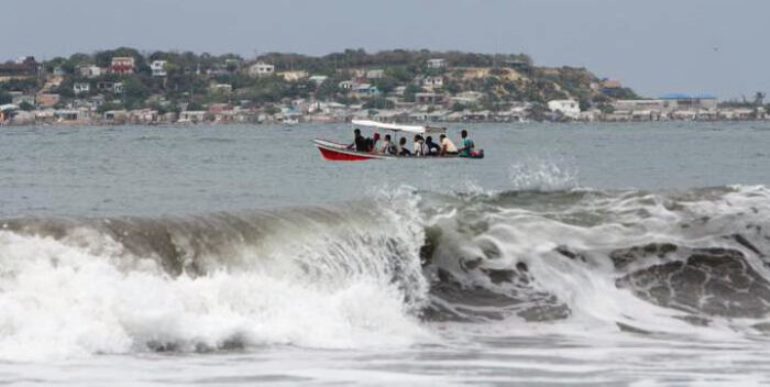 
After the heavy rain that have hit much of Venezuela, the National Institute of Aquatic Spaces (INEA)took the decision to suspend the departure of small, fishing, recreational, sports and passenger vessels in five states of the country.

“Motivated by the existing atmospheric conditions, the departure of smaller, recreational, fishing, sports and passenger boats is suspended. Anzoátegui, Sucre, Nueva Esparta, Delta Amacuro and the northeastern insular region”, reads part of the statement posted on its Twitter account by INEA.

The entity maintained that the measure will be maintained until weather conditions improve. It must be remembered that in the last hours there have been intense rains throughout the national territory, all as a result of the passage of a tropical wave.

The INEA that identified as number 39 of the seasona, assured that it is located on the eastern region of Venezuela, north of the Sucre state.

“The possibility of development as a tropical cyclone remains between 70% and 90%.”, reported the INEA.

He also pointed out that this phenomenon will move west over the northern part of the country, which is why heavy rains will be generated, many of them with electrical activity and strong winds.

After the heavy rainfall this Thursday, users on Twitter and local media reported the overflow of rivers in some regions such as Anzoategui, La Guaira, Sucre, Merida and Trujillo.

When fighting stops aid for those who don’t eat

On the advice of CONMEBOL: the decision of the AFA to avoid a Professional League of 30 teams

Silvina Batakis assured that she is supported by Alberto Fernández, Cristina Kirchner and Sergio Massa