After the announcement of his retirement, when will Daddy Yankee sing in Argentina 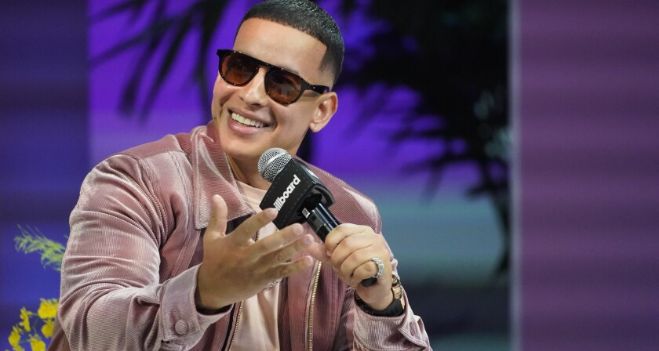 
The Legend Daddy tour will start on August 1 in Portland, United States. After passing through much of the North American giant and Chile, Yankee will arrive and will sing in Argentina on October 1 in Buenos Aires.

The Puerto Rican, in turn, will pass through other Latin American countries such as Peru, Colombia and Ecuador, among others. He will have his last performance on December 2 in Mexico City, after 4 months of touring and 32 years of experience.

Daddy Yankee is one of the pioneers of reggaeton, he has been in the music industry for more than three decades. He has sold more than 17 million albums and 84 of his songs make the Hot Latin Songs list.

“Formally, today I announce my retirement from music by giving you my best production and my best concert tour, and I’m going to say goodbye celebrating these 32 years of experience with this collector’s item entitled Legend Daddy,” he said.

And he closed: “This race, which has been a marathon, I finally see the goal. Now I am going to enjoy what you have given me with all of you. People say that I made it world-wide in this genre, but it was you who they gave the key to open the doors, to turn this genre into the largest in the world…”.

Starting today, the restricted hours for the use of drinking water change

“Bomb your mother, not my city”, “Putin = Hitler”. Actions of solidarity with Ukraine were held in Poland, Germany, Georgia, Serbia. Photo report