“Abuse is deeply rooted in US women’s soccer” 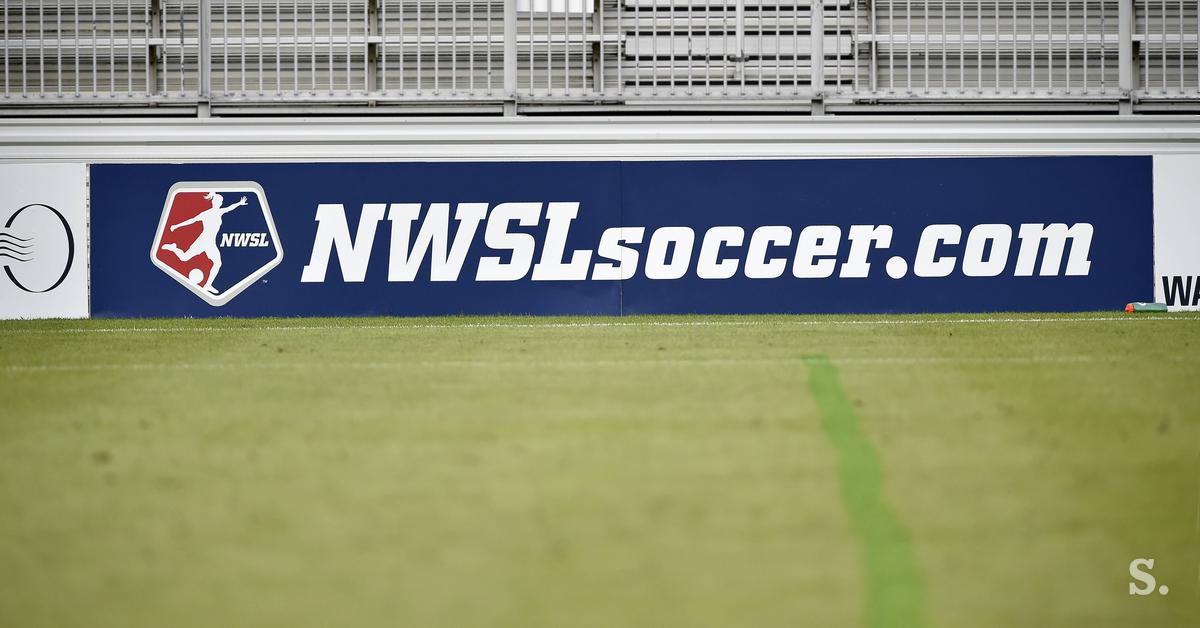 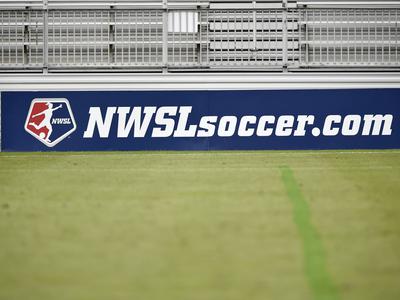 An investigative report commissioned by the management of the US Women’s Soccer League (NWSL) has revealed that many female players were the targets of sexual harassment by their coaches. In the published document on 172 pages, numerous cases of inappropriate behavior and emotional and physical abuse of actresses are listed, reports the German news agency dpa.

The mandated independent commission of inquiry said the actions have a systematic nature that is deeply rooted in American women’s soccer and also in the youth leagues.

“Abuse in the NWSL is deeply rooted in American women’s soccer, normalizing verbally abusive coaching and blurring the lines between coaches and players,” the report states, among other things.

“Not only did the teams, the league and the U.S. Soccer Federation fail to respond adequately when receiving complaints from players and evidence of abuse, but they also failed to take basic steps to prevent and address it,” according to the report by the French news agency AFP. .

Perpetrators were often not punished, and after the abuses, they were able to join new teams unimpeded. “And no one in the management of football teams, the league or the association asked the coaches to improve,” the report added.

The investigation, in which investigators conducted interviews with more than 200 female soccer players, many of whom were members of the U.S. national team, was ordered by the management of the American Women’s Soccer League after last year’s avalanche of accusations by the players.

In a press release following the release of the report, league management promised “systemic reform” to make the league “a safe and professional environment for training and competition.”

(REFERENDUM - SIGNATURES ARE STILL BEING COLLECTED!) Until tomorrow, you can submit your signature against the hijacking of RTV, against the destruction of the long-term care project and against the bureaucracy!

“Dreams come true”: the joy of Leandro Paredes after being summoned to the World Cup

“We are satisfied”: Sebastián Battaglia’s analysis after Boca’s victory against Ferro

Hannah Schmitz, the brain of success in Formula 1