Abramovich could end the war, Zelensky urged Biden not to sanction him 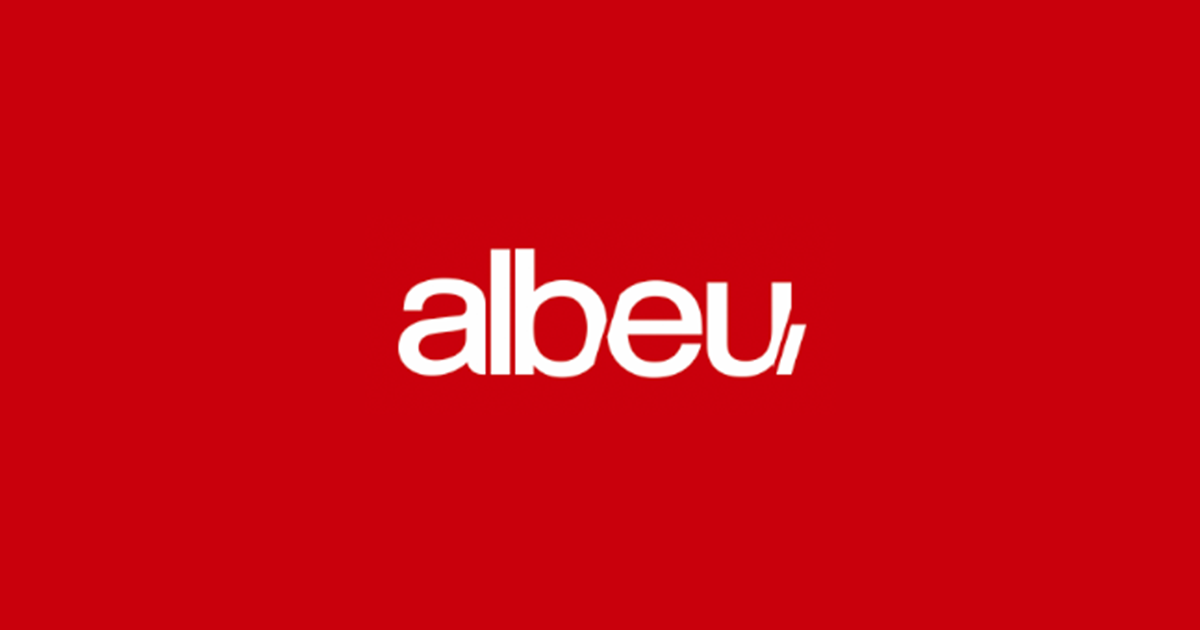 While in the UK, Roman Abramovich is at the lowest point where every cent has been seized, as well as the club, Chelsea in Ukraine are looking at it differently. Even as the man who can bring the end of the Russian invasion to their country.

It is learned that the United States has not imposed sanctions on Roman Abramovich at the request of Volodymyr Zelensky. The Ukrainian president has asked Joe Biden to wait for the sanctions as the oligarch could play a role in facilitating peace negotiations with Russia and this is reported by the Wall Street Journal citing some very credible sources.

Earlier this month, officials within the US Treasury Department drafted a series of sanctions to punish Roman Abramovich following Russia’s attack on Ukraine, the US newspaper explained.

When it came time to announce those sanctions, which were set up to be issued alongside UK and EU sanctions, the White House National Security Council told the Treasury to give up.

The reason came from Ukrainian President Volodymyr Zelensky who in a recent phone call advised President Biden to wait to sanction the oligarch, who could prove important as a mediator with Russia in helping to negotiate peace.

It is not the first time that the owner of the “London Blues” is mentioned as a negotiator for peace talks, but this time according to Wall Street. / oranews /

Use both hands or just your thumb: What the way you write messages says

Fabien Galthié, coach of the French rugby team, extended until 2027

Judgment in favor of Johnny Depp: Amber Heard must pay him 15 million dollars