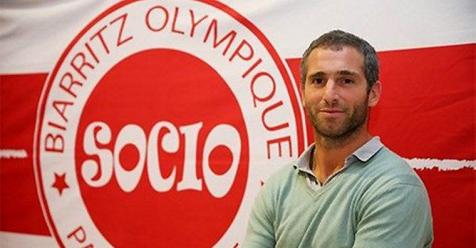 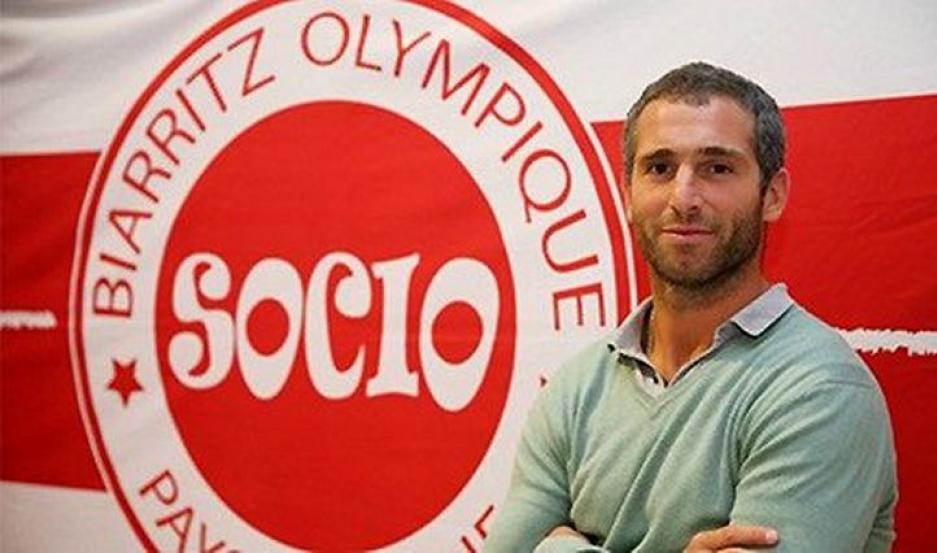 A woman has been detained since Saturday accused of participating in the murder of the former Argentine rugby player Federico Martin Aramburu during a street fight in the center of Paris, revealed today a source of the investigation.

The prosecutors in the case suspect that the woman was driving the vehicle from which the shots that killed the Former member of Los Pumas.

The French police are now continuing to search for two men, one of them a far-right militant, also responsible for the incident that occurred on Saturday morning outside a bar in the distinguished 6th district of the capital.

The criminal brigade promoting the investigation identified an activist with that ideological profile, with a history of violence, who was allegedly the author of the shots that killed Aramburu.

The Argentine received four bullets: one in the spine, the second in the neck, the third in the right thigh and the last in the left flank.

The local press revealed that the authorities are behind a subject named Loïc Le Priol, a former soldier and member of the Union Defense Group (GUD), a far-right student organization dissolved in 2017 but very active during the 1970s and 1980s in the faculties.

In 2015, Le Priol was implicated in beating another former GUD member at gunpoint, the newspaper reveals.

The incident that led to the murder of the Argentine occurred on Saturday at 6:15 at the Le Mabillon gastronomic venue, in the Saint-Germain neighborhood, which he had attended with the Frenchman Shaun Hegarty, his business partner and also a former teammate at the Biarritz club. Olympic.

The former rugbiers started an argument for a trivial reason with two men who were located at an adjoining table and invited each other to fight on the boulevard Saint-Germain. The beatings ended when one of them displayed an automatic pistol, according to witnesses.

Minutes later, Aramburu and Hegarty were walking down Boulevard Saint-Germain in the direction of Boulevard Saint-Michel when they were approached by a military-looking Jeep vehicle driven by a woman, from which between five and six shots were detonated.

The 42-year-old Argentine father of two children received four bullet wounds and died before rescuers arrived at the scene to help him.

Federico Martín Aramburu, a native of La Plata, began his career at Club Atlético San Isidro (CASI) and played 22 international matches with Los Pumas, with whom he was the protagonist of the historic third place in the 2007 World Cup in France.

In that competition, the wing scored two tries, one of them against the local team (34-10) in the decisive match for the bronze medal.

In rugby in that country he played between 2004 and 2010 with the jerseys of Biarritz Olympique, Perpignan and Dax. He won the French Championship in 2005 and 2006 with his first team.

Already retired from the activity, in 2014, Aramburu founded the Esprit Basque travel agency together with Hegarty, located in Biarritz, a coastal town in the southwest.

WHO now recommends third dose of anti-covid vaccine to risk groups; and everyone in case of Chinese vaccines

COWARD FELL AGAIN Mateja got a chance to correct a mistake, so he went along the line of least resistance again

What is the summer penis and how is it recognized

Prior to the joint meeting, state protesters in the corridors of the Cívico