A snowfall alert is in effect for the Cordillera San Juan 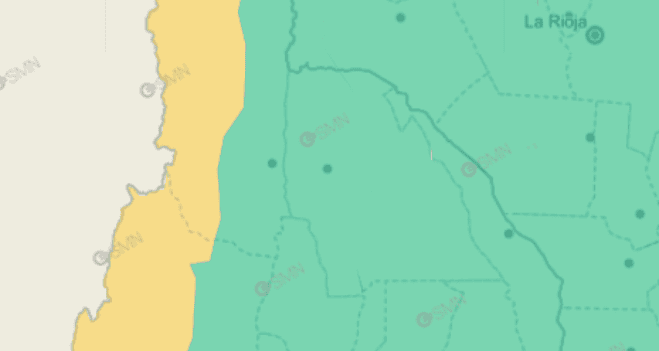 
At times when the hydric scenario in San Juan is extremely poor and the province has rivers with nival regimes (they feed on the snow that melts in the summer), any important climatic event in the Cordillera is of interest.

After some snowfalls over the weekend that left a not inconsiderable white layer -around 10cm on average-, the National Weather Service has an alert in force for this Tuesday.

“The area will be affected by snowfalls of varying intensity, some of which may be locally strong. Accumulated snow values ​​between 20 and 50 cm in height are expected, and may be exceeded in a timely manner,” the report states.

They say that due to the smaller harvest, new wines come with a strong rise

Power engineers returned electricity to more than 28,000 families in Kyiv and Donetsk regions in a day – DTEK

River goes to the charge for Nahuel Bustos: the key factor for his arrival