A serious childhood hepatitis of unknown origin breaks out in Europe 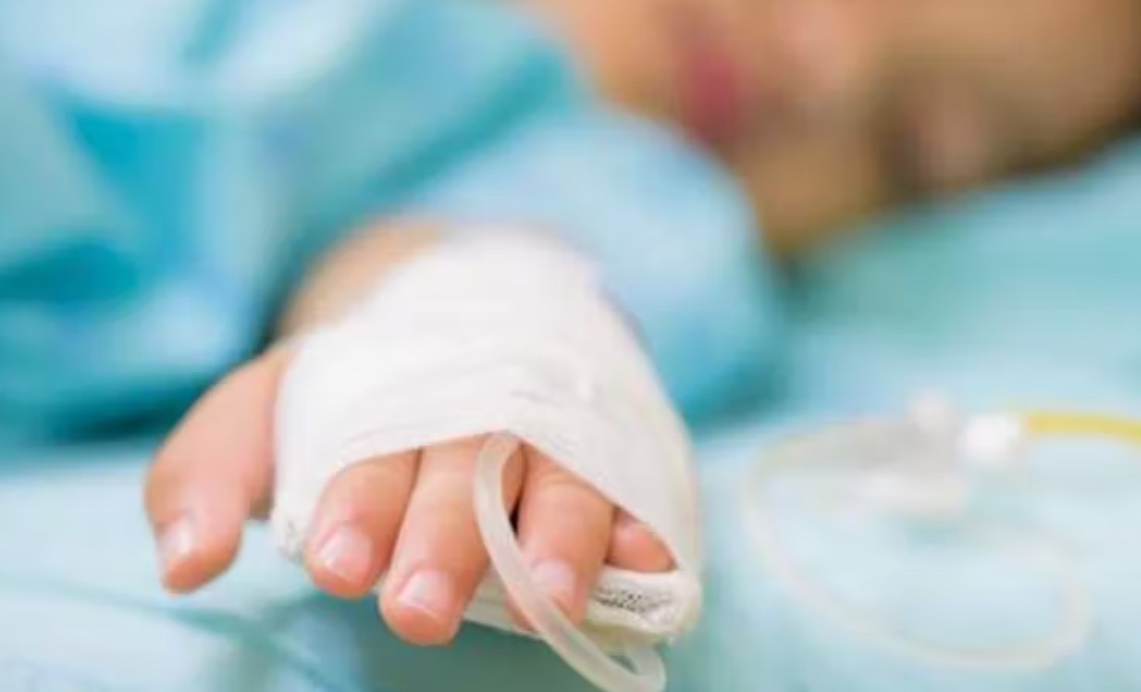 
The European Center for Disease Prevention and Control of the European Union (Ecdc) raised the alarm six days ago by reporting an increase in cases of acute hepatitis of unknown origin in children under 16 years of age – almost all minors. of 10– during the last weeks in the United Kingdom, the objective was to know if other countries in the eurozone had similar cases. Spain is one of those countries in which a handful of cases have been detected so far that have been treated in Madrid hospitals.

Three days later, the WHO released a statement along the same lines, noting that “it is likely that more cases will be reported in the coming days.” As pointed out by the Ecdc, the clinical syndrome in the identified cases is severe acute hepatitis with markedly elevated transaminases, which often presents with jaundice, sometimes preceded by gastrointestinal symptoms that include vomiting as a prominent feature, in children up to 16 years of age. . “Some cases have required transfer to specialized pediatric liver units and six children have undergone liver transplantation. As of April 11, no deaths have been reported among these cases.”

As of April 8, there are thus 74 cases identified in the United Kingdom, of which in England there are approximately 60 cases under investigation, most of them children between 2 and 5 years of age. In Scotland, 10 cases requiring hospital admission were in children aged 1-5 years and are under investigation, the majority occurring from March 2022. Fewer than five cases (confirmed or possible) have been reported in Ireland, and more research is being done on this. While in Wales there are currently no known cases under investigation, a very small number of cases from early 2022 had similar clinical presentations.

In addition, three confirmed cases of acute hepatitis of unknown etiology have been reported in children (age range 22 months to 13 years) in Spain, from Madrid, Aragón and Castilla-La Mancha, and who have required hospital admission. from Madrid and who are evolving favorably, one of them after receiving a transplant.

For what is this

Currently, the cause of hepatitis in these cases is unknown, although it is suspected that it may have an infectious origin. The common viruses that can cause hepatitis (hepatitis A, B, C, D and E viruses) have not been detected in any of the cases. Some of the hospitalized children in England tested positive for SARS-CoV-2 and others for adenoviruses – a contagious family of viruses that cause colds, conjunctivitis, gastroenteritis, croup, bronchiolitis or pneumonia. The United Kingdom has recently observed an increase in the activity of adenoviruses, which circulate together with SARS-CoV-2, although the role of these viruses in the pathogenesis (mechanism by which the disease develops) is still unclear. There is currently no clear connection between the reported cases. There is also no known association with travel. Laboratory tests for additional infections, chemicals, and toxins are underway for the identified cases.

Experts rule out for now that it may be related to pediatric vaccination against Covid-19. In fact, “none of the confirmed cases to date in the United Kingdom had been vaccinated” as the British Health Security Agency (Ukhsa) has bluntly assured. While the three affected children in Spain are under 5 years of age, a range in which vaccination against coronavirus is not approved in our country.

Hepatitis is the inflammation of the liver, due to several possible causes, usually viruses, which causes a malfunction of this fundamental organ. In children it is not very common, and its symptoms at this age are usually nonspecific, ranging from a feeling of tiredness, vomiting, diarrhea or nausea to other more obvious ones, such as skin and mucous membranes turning yellowish (jaundice), notice a darker color in the urine (coluria), discolored stools (acolia) or itchy skin (pruritus).

Have the information instantly on your cell phone. Join the Diario Primicia group on WhatsApp through the following link: https://chat.whatsapp.com/GzmIGZgrD13Bgl6krqE7IW

The man who shot Cristina Kirchner in the face refused to testify: the details

Significant increase in cases with Covid 19 / Ministry of Health: 129 new infections and no loss of life in the last 24 hours

COVID in Albania: 284 infected are registered, no loss of life in 24 hours!