A self-proclaimed “acting mayor” appeared in occupied Berdyansk. Proceedings on the fact of collaborationism are open 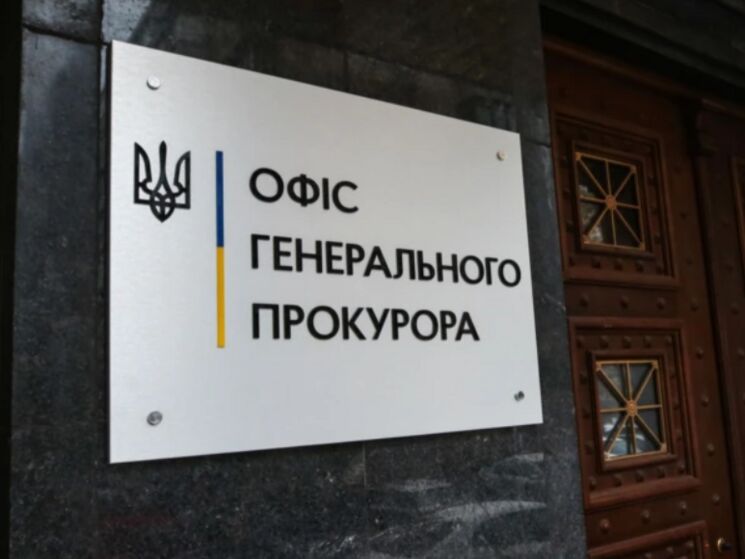 In the city of Berdyansk, which was temporarily captured by the Russian invaders, a self-proclaimed “acting mayor” Alexander Yesaulenko appeared. His video message was distributed in the news Telegram channels of Berdyansk, some of which were also captured after the occupation of the city, writes hromadske.

The man said that he “takes on the authority” to manage the city because of “the complete self-elimination of the current government and unwillingness to cooperate with the military-civilian administration.” He also repeated the propaganda statements of the Russian authorities about the “coup d’état in Ukraine” and the “Kiev junta” and promised that “together with the fraternal Russian people, it will be possible to establish a peaceful life.”

Under the procedural leadership of the Zaporozhye Regional Prosecutor’s Office, criminal proceedings have been launched on the fact of collaboration activities (part 5 of article 111-1 of the Criminal Code of Ukraine), the Office of the Prosecutor General reported. The sanction of this article provides for imprisonment for a term of five to ten years with deprivation of the right to hold certain positions or engage in certain activities for a term of ten to fifteen years, with or without confiscation of property.

The prosecutor’s office noted that the author of the video message indicated his intentions “to contribute to the creation of an illegal authority in the occupied territory of Berdyansk.”

The pre-trial investigation is conducted by the National Police Department in the Zaporozhye region.

Putin uses refugees from Ukraine as a weapon, but the EU is ready to help everyone - Borrell

Dojna Mema just showed us her first job and salary!

Fedenaga warns of lack of diesel in the countryside: “Providing ourselves with fuel is guaranteeing food sovereignty” #16May

Outbreaks of salmonella have been reported in Europe due to the use of chocolate. The EU is studying the market

US Secretary of Defense: We are giving secret information to Ukraine about its operations in Donbas