A plane with 132 people crashed in China 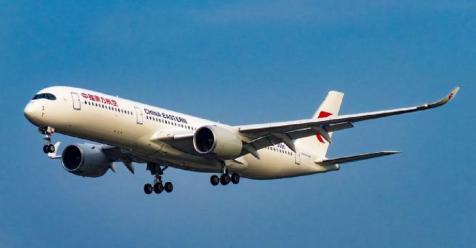 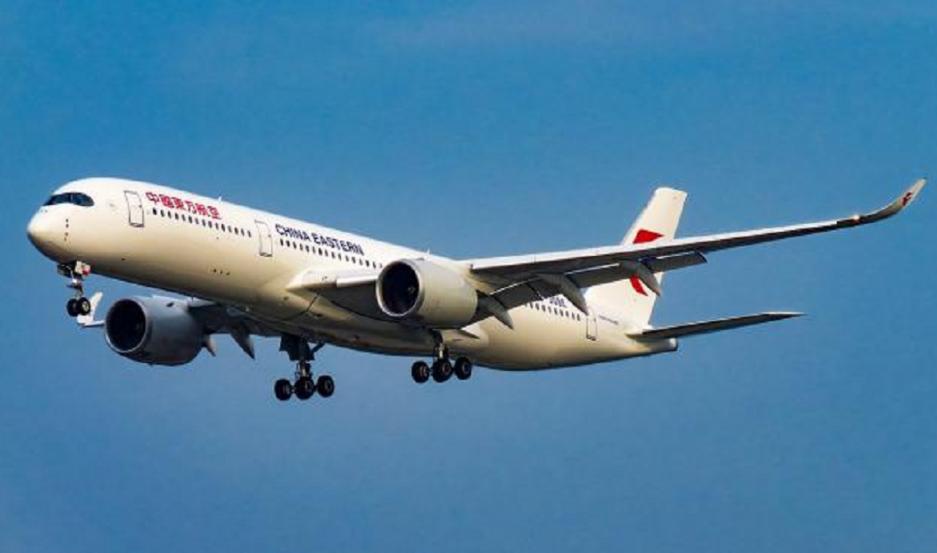 A plane with 132 people on board crashed today in southwestern China, the Asian giant’s civil aviation administration (CAAC) reported, without offering a balance of victims.

The China Eastern Airlines company plane “lost contact when it was flying over the city of Wuzhou”, in the mountainous region of Guangxi, according to the CAAC, which indicated that the device was carrying 123 passengers and 9 crew members.

The aircraft, a Boeing 737, would have crashed in a rural area near that city, and “caused a fire” in the mountain, Chinese CCT television said.

The report added that rescue teams were dispatched to the scene.

Local media reported that, according to airport staff, China Eastern Airlines flight MU5735 did not reach its scheduled destination in Guangzhou after taking off from the southwestern city of Kunming shortly after 1 p.m. on Monday (3 in the morning in Argentina).

The last major plane crash in China was in August 2010, with a balance of 42 victims.

League Cup: Colón and Unión were even in Santa Fe

YOU ARE ON THE WAY TO BE THE BIGGEST SCRAP Sandra Rešić slapped her roommate in the face, she didn’t know what to say out of embarrassment, she lowered her head

Florencia Peña fiercely criticized Jorge Lanata: “He is a misogynist”

Attention: the club that wants Martínez Quarta and the money that River would receive