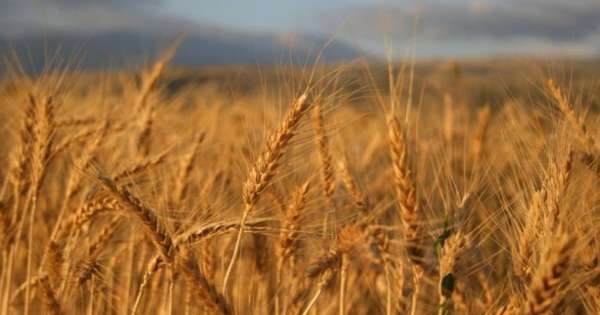 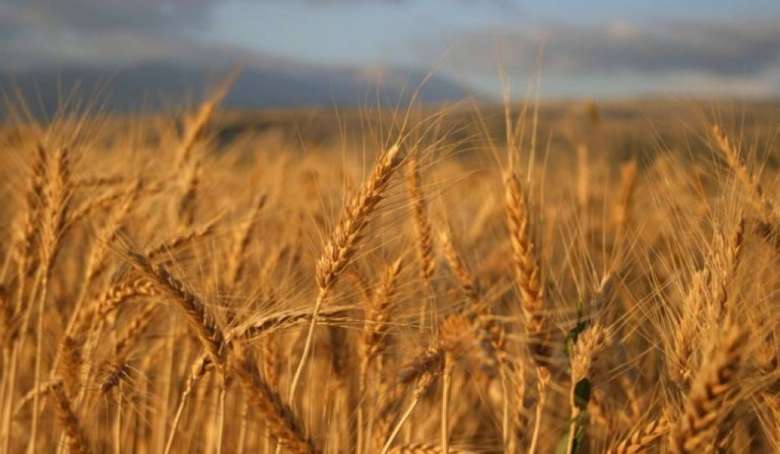 The World Bank said in its latest Trade Watch report that a number of developing countries will face short-term wheat shortages due to their heavy dependence on Ukrainian wheat exports.

The report says Gambia, Lebanon, Moldova, Djibouti, Libya, Tunisia and Pakistan will suffer the most from wheat exports from Ukraine, which account for about 40 percent or more of Ukraine’s wheat imports.

“These importers will have problems switching quickly to alternative sources, which could lead to a shortage of supply in the short term,” the WB said in a statement.

The situation with the supply of grain has worsened due to Russia’s restrictions on exports of wheat and other grain crops to non-Eurasian Economic Union countries.

According to the World Bank, in 2018 Russia was the largest exporter of wheat, and Ukraine was the fifth. Together, the two countries account for about a quarter of world exports.

The report says that in addition to the direct shortage of supplies to Ukraine’s largest grain consumers, rising wheat market prices will affect middle-income countries around the world.

The grain price index, according to the Food and Agriculture Organization of the United Nations, rose 14.8 percent in February from a year earlier, and the World Bank said wheat futures prices had risen 60 percent since the beginning of the conflict.

“Moreover, disruptions to wheat exports will affect the wheat and rice substitute markets, which will benefit net exporters and harm net importers of those goods,” the bank added.

The World Bank noted that the disruptions may also hinder 2021 ․ significant recovery in world trade as trade in goods and services now exceeds pre-epidemic levels.

Will eggs and poultry become more expensive? producer warns that birds have accumulated in Lars, stocks are running out

From sex toys to sex robots, how sex toys have changed