A mayor takes out the checkbook and offers 30,000 euros to whoever will buy an abandoned house in the city center 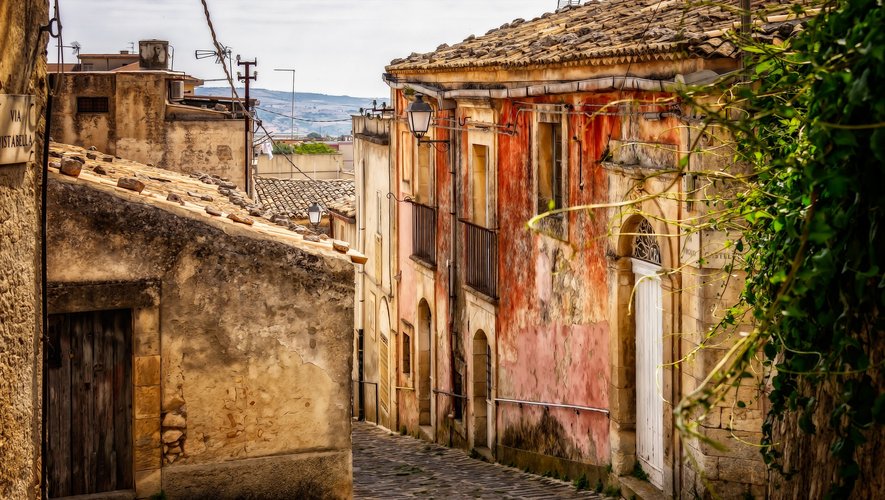 
the essential
A small town in Puglia, in the south-east of Italy, is offering 30,000 euros to anyone who buys an abandoned house in the city center. The goal ? Counter the massive exodus of its population by attracting new inhabitants.

Preciscce, the “City of Green Gold” for its olives, was a splendid medieval city built by monks. Today, the city is dying. The inhabitants flee its alleys for larger cities, providers of opportunity. What’s more, the remaining families are not enough to renew the population with the declining birth rate. The mayor has therefore decided to take out the checkbook to attract newcomers to this small town in Puglia. He thus offers 30,000 euros to anyone who buys an abandoned house in the village.

“A lot of houses are empty in the city center that was built before 1991, and we would like it to come back to life with new residents,” Alfredo Palese, a city councilor told CNN. Here, the square meter is already particularly low. The lowest prices start at 500 euros per square meter. The person who wants to buy an abandoned house joining the 10,000 inhabitants of the city will also be given a check for 30,000 euros.

As the mayor explains, the latter is intended primarily to finance the purchase of “an old house in the city center”, but also to “bring up to date” the abandoned building. But that’s not all. The municipality has also planned a series of tax advantages and other bonuses to allow new businesses and families to project themselves in Preciscce. The historic city will not fail to seduce lovers of the dolce vita.

Textile: the government is considering setting up an eco-score

“I say it excitedly”: Gabriel Oliveri gave important advice on the verge of tears in ‘The Hotel of the Famous’

THEY WANT TO DESTROY HIM BECAUSE OF A PIECE OF LAND Siniša Kulić came forward and revealed the real truth about Bebica: He has an evil family!

European Commissioner for Health calls for pregnant women to be vaccinated

Denise Dumas spoke about her return to television: “I’m happy with life”

Marcelo Longobardi: “The trust to lower the price of bread failed”