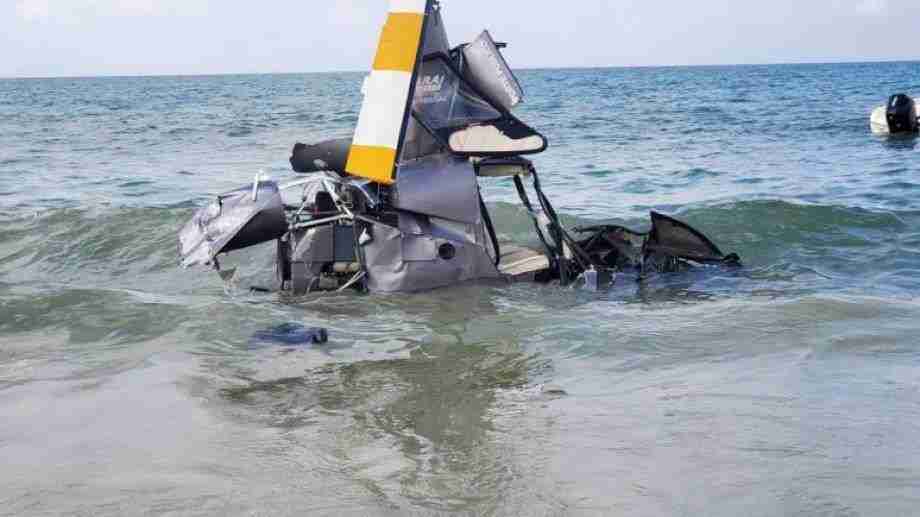 According to the Fire Department, the injuries were not serious. They were taken to a nearby emergency center.

Two Argentine tourists were injured when the helicopter they were traveling in fell. The accident occurred on Canasvieiras beach, Florianópolis, in Brazil.

The Argentine couple and the pilot were taken to a nearby emergency center with minor injuries. This was confirmed by the first lieutenant of the Military Firefighters Corps, Roberto Rosa Machado, to Brazil’s G1 Portal.

Brazil: A helicopter fell in front of a beach in Canasvieiras, Florianopolis. There are three injured without serious injuries, according to the statement from the Fire Department pic.twitter.com/z1Zip4fKSp


According to the lieutenant, the first information is that “the pilot managed to land the helicopter relatively safely” near the edge of the beach. Despite the fact that this area is usually very crowded with tourists, no one on the ground was injured by the landing.

See also: Invasion of penis fish off the coast of California

The aircraft would be a Robinson R44 helicopter, according to the Porto Alegre newspaper Hora Zero. It performs the air taxi service in the area.

Javier Milei: «All the seasonings are in place for there to be a colossal explosion»

Manteca Martínez revealed that he was offered to lead in Boca’s inferiors: “I said no”

While the casualties continue in Peñarol, Sportivo will have a key Wednesday to strengthen

Sitting too long: here are the harmful effects on the body