A group that, under the control of the Russian special services, sold drugs to Ukrainian fighters, was liquidated in Ukraine – SBI 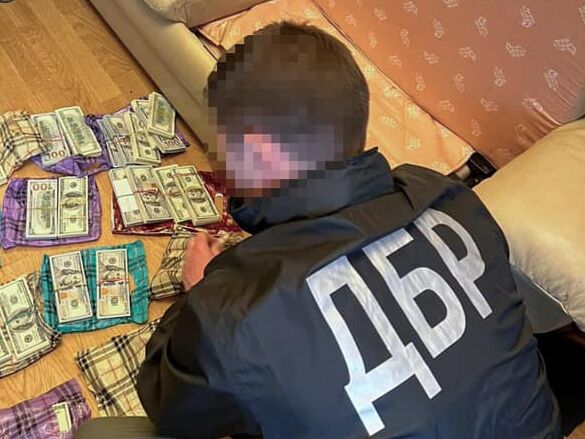 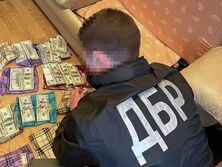 The State Bureau emphasized that the group controlled an extensive network of production and distribution of drugs – methadone, amphetamine, marijuana and others. First of all, they were intended for servicemen of the Armed Forces of Ukraine and other military personnel in the east of Ukraine, the bureau found out.

“The activities of the drug group were supervised by the special services of the Russian Federation. The distribution of drugs among the military was aimed at constantly undermining the combat readiness of our troops,” the SBI said.

The organization, which included citizens of Belarus, had a clear hierarchical structure, laboratories, branched drug distribution channels. One of the leaders of the group paid “tribute” to law enforcement officers so that they would not notice the activities of drug dealers, the SBI added.

He and other “leaders” of the group were detained, proceedings were opened under Part 2 of Art. 307 of the Criminal Code of Ukraine (illegal production, manufacture, storage, transportation, shipment or sale of narcotic drugs, psychotropic substances or their analogues, committed repeatedly and by prior agreement by a group of persons).

A special operation to eliminate the group was carried out in the Dnepropetrovsk, Kyiv and Zhytomyr regions. 27 searches were carried out, the mechanisms of the group’s work and contacts were established. About 13 thousand doses of drugs, 180 thousand dollars were confiscated. USA and UAH 1 million in cash; a large number of gold jewelry, etc.

The State Bureau of Investigation notes that all those involved in the drug trafficking scheme have now been identified.

Michelle Andrade told who else of the famous artists, besides her, left Potap and Gorova

How to safely conduct the tour?

Climate change may cause new viruses to spread as infectious diseases; Researchers with caution