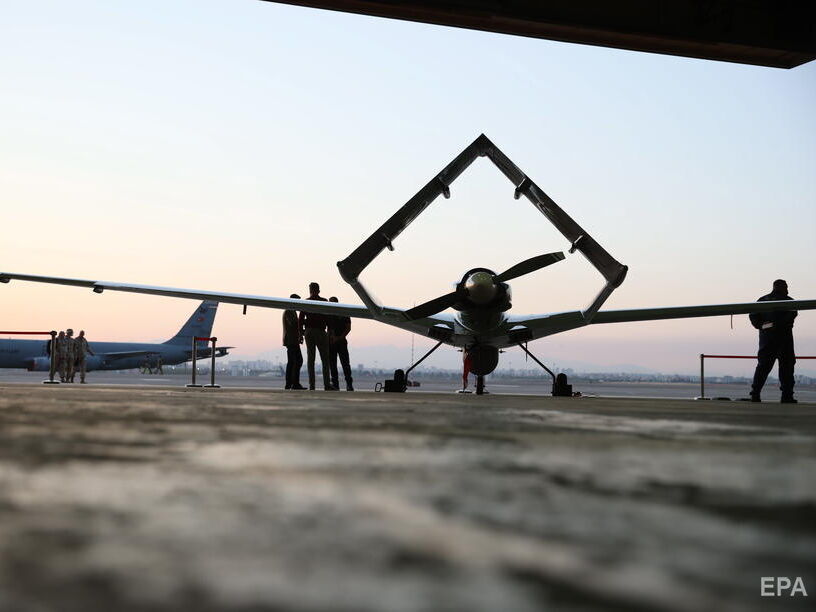 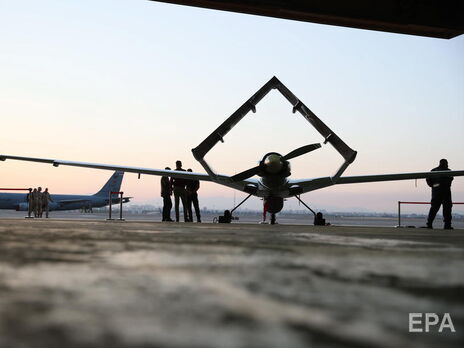 Now Bayraktar is actively used by the Ukrainian military to destroy the forces and equipment of the Russian invaders.

A game has appeared in the Diya application in which you can destroy Russian military equipment using the Bayraktar drone. About this on March 21 in Telegram informed Minister of Digital Transformation of Ukraine Mikhail Fedorov.

“For those who requested Bayraktar control through Diyu. Update the application and go to Services! Optionally, our team with friends launched a digital sedative for you,” Fedorov wrote.

In the game, the user needs to defend two Ukrainian checkpoints, eliminating the columns of Russian equipment with the marking of the invaders – Z.

Abdoulaye Diop: "Togo is, and remains a successful country in terms of the implementation of policies, reforms and the execution of WAEMU programs"

Armenia is the perfect place where transformation solutions can be implemented. Chairman of the Central Bank

Yanina Latorre said that she will debut in another area: “I got the script”

In January-March of this year, 108,976 tourists from Russia visited Armenia