A first in Tunisia: The Google map of Tunisian crafts! 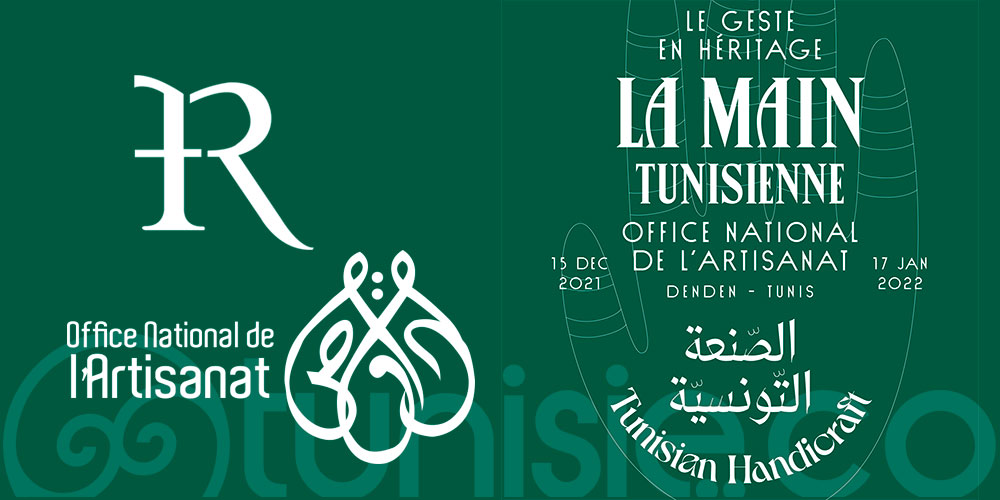 A partnership agreement between the Rambourg Foundation and theONAT was signed in July 2018 in order to start a support program for the crafts sector.

ATLAS is a digital platform that allows the user to navigate through the map of Tunisia to discover an inventory of craft activities on Tunisian territory. This platform aims to provide access to a national archive of craftsmen and to highlight craftsmanship and observe their evolution. The ATLAS platform lists craft practices through an evolving database established from scientific data in order to create categories of trades and know-how for each governorate. ATLAS is therefore a showcase of the material and immaterial heritage of Tunisia. This platform includes reports and studies listing and summarizing the work carried out by the teams of ONAT and the Rambourg Foundation.

Exhibition “The Tunisian Hand – The Gesture in Heritage”

This exhibition will pay tribute to Tunisian crafts and cultural heritage by highlighting the diversity and richness of national resources. It is an opportunity to recall the impact and the social, economic and cultural potential of crafts as well as the notion of shared culture strongly influenced by peoples and civilizations which have marked the history of Tunisia and which goes back to the Carthaginian period.

This exhibition is the culmination of the support program for the crafts sector started in 2018. The implementation of this program has mobilized an investment of nearly one million Dinars since 2018. The exhibition will take place from 15 December 2021 and will continue until January 17, 2022 at ONAT headquarters in Denden, Tunis.

The Rambourg Foundation, the ONAT team, the DZETA agency as well as national and international experts such as Jocelyne Imbert, Alain Lardet and the late Abderrahman Ayoub, have had the ambition of restoring and expressing to the public the work started in 2018 and which breaks down into 3 areas:

The reasoned cartography of the handicraft object

The field surveys represent one of the most important phases of the program to promote the crafts sector. Conceived in 2018, started in 2019 and completed in 2020, the field surveys were supervised by the late Mr. Abderrahman Ayoub and a team of researchers who traveled through the 24 Tunisian governorates and their various delegations in order to update and consolidate the state places of trades and know-how. The data collected make up the digital platform for the reasoned mapping of the handicraft object: ATLAS. A total of 750 master craftspeople and artisans were visited.

The workshops are a series of artisanal co-creation residencies and a creative research laboratory between Tunisian and foreign artisans and creators. The goal was to reincarnate the craft object based on exchanges and sharing of experiences. These artistic residences represent a determining axis in the valorization of the craft object and in the perpetuation of the know-how. This project will have brought together 30 Tunisian and foreign craftsmen and designers around 7 craft activities and nearly 70 objects and prototypes have been created.

This support program for the craft sector has been expanded with so-called satellite actions such as conferences, round tables, symposiums, publications, meetings and exchanges of ideas and transmission of know-how, place in order to give credibility to the entire project through a participatory approach. These actions have an objective of mediation around the artisanal sector and evoke themes such as excellence, the legal framework of the sector, economic and territorial development, the artistic aspect of the approach, the creative process and the innovation integrated into practices.

An explosion of latent Russophobia

“At this stage, our position should not be to reap the maximum benefits, but to support our international partners as much as possible.” Arsen Ghazaryan

For the first time in Kerala, a heart valve was transplanted through a blood vessel to the hand

He promised and fulfilled: the great gesture of Enzo Pérez with a veteran of the Malvinas War

Monica talks about her difficulty in “Big Brother VIP”

“Anti-heart attack vaccine”, trial started on the first 3 patients at Monzino in Milan