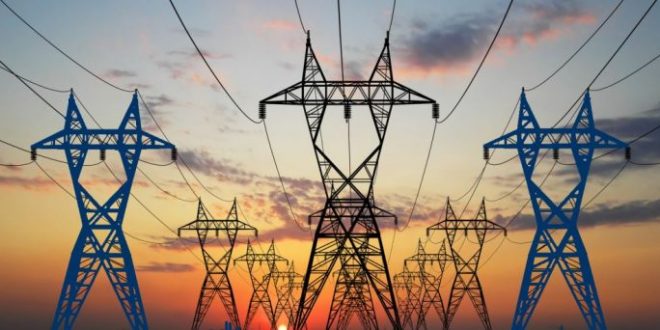 
The discussion of the Electricity Regulatory Board has started, for the government’s decision to impose a band-aid, according to which anyone who will consume more than 800 kWh of energy will pay for it at the market price.

Based on FSHU’s calculations, the consumption over 800 KWh for the months of October, November and December constitutes about 7% of the total consumption of the three months based on the figures of 2021 but also on the forecast made by FSHU in the application.

FSHU reports an increase in the costs of purchasing electricity from KESH, for households for consumption over 800 kwh/month, by 1.8 billion lek, about 15.6 million Euros, due to the decision of the Shareholders’ Assembly to increase the price from 2.6 to 34.3 ALL/kwh.

Regarding this request, the two PD deputies, Flamur Hoxha and Jorida Tabaku, present at the ERE meeting, objected, saying that Albanian citizens would be directly hit.

According to them, it is not normal for the bandage to be placed in a period when Albania’s water reserves are increasing and, as a result, the production of electricity.

Another Jorge Gil show: from seriousness to happiness with his classic thumbs up