’71 billion dollars disappear’, Mark Zuckerberg loses half of his fortune in one year 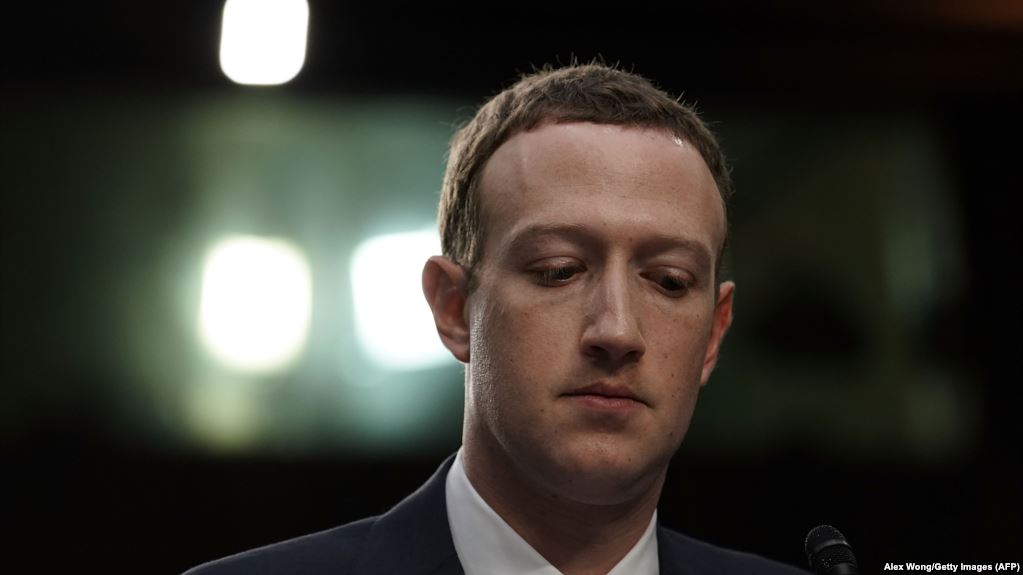 
Mark Zuckerberg has already lost more than half of his fortune this year. So far, the Facebook founder has seen $71 billion disappear from his net worth since Jan. 1, according to Bloomberg.

Zuckerberg was worth $142 billion just a year ago. Compared to the beginning of the year, the Facebook founder has fallen 14 spots on Bloomberg’s list, placing him at his lowest position since 2014.

Much of the loss was attributed to the restructuring of Mark’s larger company from Facebook to Meta. And in February, Facebook reported zero monthly user growth, which translated into a $31 billion loss in a single day.

The meta is doing poorly thanks to a number of other factors as well. Instagram’s Reels, the platform’s answer to TikTok, hasn’t performed as well as expected for ad revenue, and many users have simply turned to the original video-sharing platform instead of using Insta’s copy feature. Meanwhile, entering the metaverse is likely to be a money-losing endeavor, at least for a while.

Zuckerberg has acknowledged that the project will lose “significant” amounts of money over the next three to five years, Bloomberg noted.

While Mark Zuckerberg is now in his worst year yet, he’s at least in good company. Many other tech billionaires have lost large amounts of their wealth this year.

A motorcyclist tried to flee when the police stopped him: he was carrying cocaine

Kuleba: We need resilience from Europe. We have it

I stop for 24 hours in the neighborhood polyclinics

“An irresponsibility”: Arreceygor’s anger with Boca for the damage in the locker room