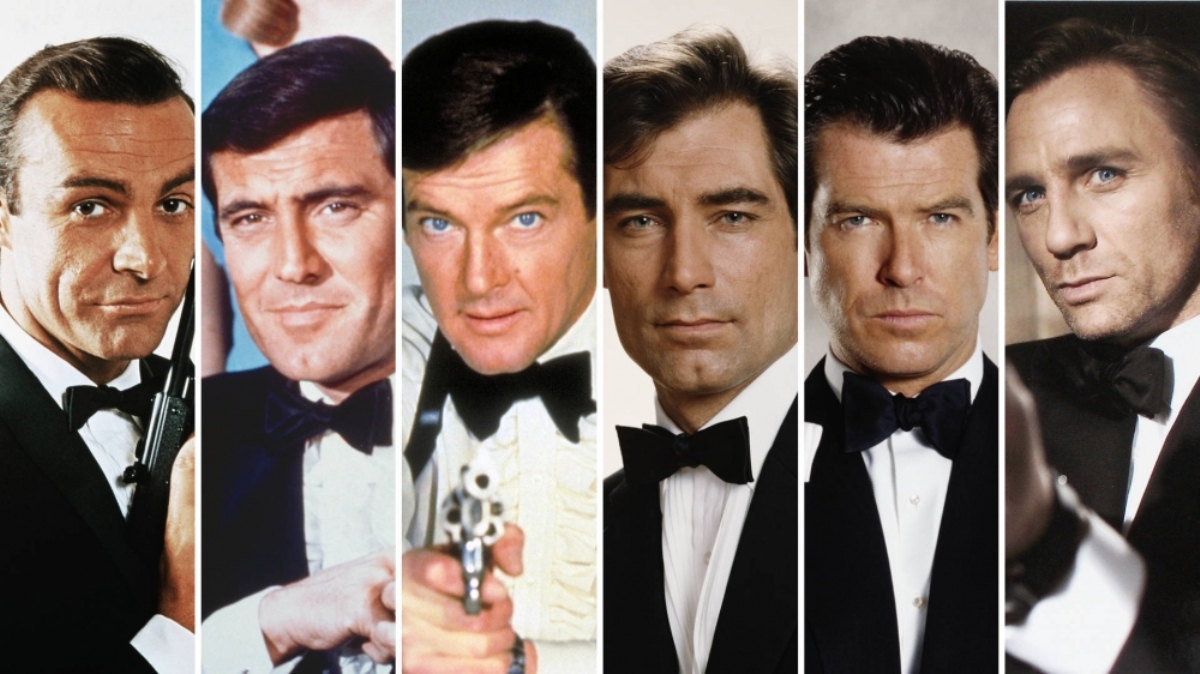 The producers of “James Bond” are honored in Los Angeles

James Bond producers Barbara Broccoli and Michael G. Wilson were honored in Hollywood with a hand and foot ceremony outside the famous TCL Chinese Theater on Hollywood Boulevard.

The hand and foot ceremony for the siblings, who took over production of the Bond films from their late father Cubby Broccoli, comes as the franchise celebrates its 60th anniversary.

“It is a tremendous honor for me and Barbara to be here today at the TCL Chinese Theater. We love film and we love making films,” Wilson said.

“It’s a great honor, and you know my dad, Cubby Broccoli, has his star on the Walk of Fame not far from here. We attribute all the honors to him because he is the one who started it all.” Broccoli added.

Daniel Craig made his last appearance as 007 in last year’s No Time To Die, and speculation is rife as to which actor could take over the role of Agent 007.

The character 007 was created by writer Ian Fleming in 1953. There have been a total of 25 Bond films grossing over $7 billion at the box office to date, making it the fifth highest-grossing film series of all time.

Is shining in the new season, the star of PSG is announced as the player of the month for August September 22, 2022 21:20

Arestovich about the war against the Russian Federation: Lukashenka managed to kick back, you can no longer worry about the Belarusian territory