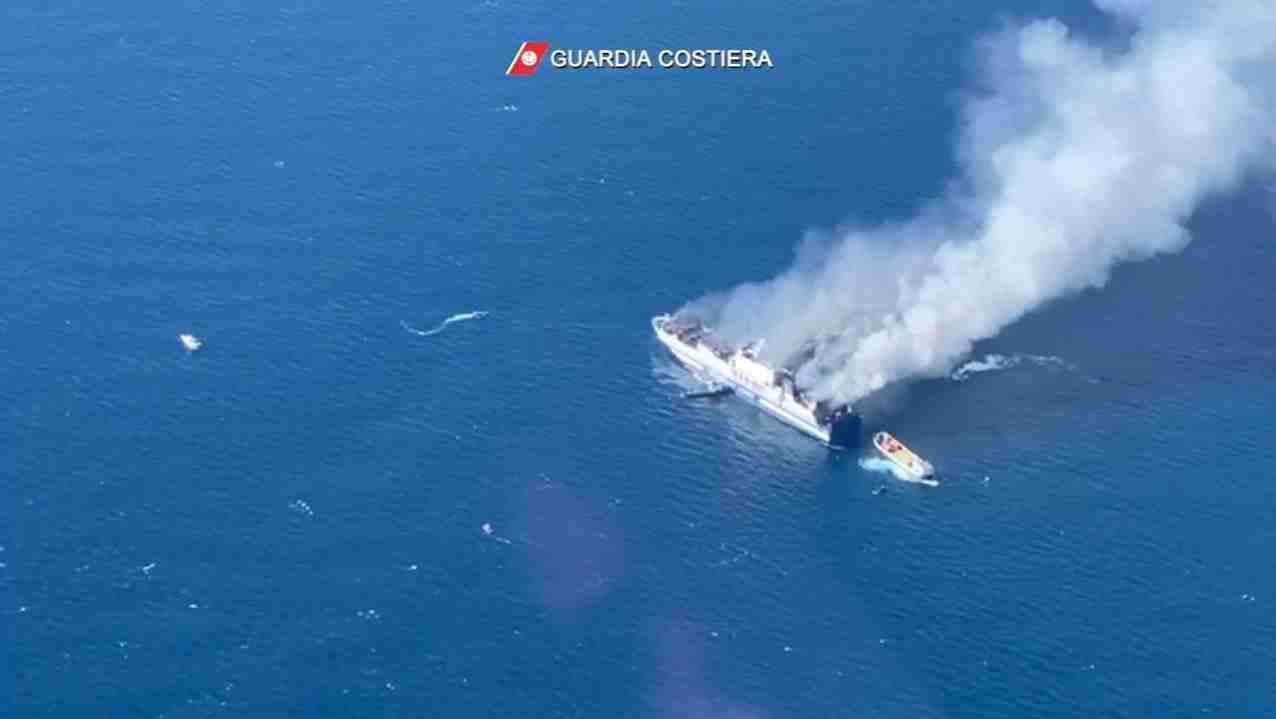 
A total of 288 people were rescued “in optimal health conditions” after the Italian-flagged ship in which they were traveling caught fire this morning when it was off the coast of the Greek island of Corfu and ships from the police from both countries, reported official sources.

The fire originated in the garage of a Grimaldi Lines company ship that was to link Corfu with Brindisi, in Italy, for reasons that were being investigated, according to the newspaper La Repubblica.

Around 4 local time (midnight in Argentina), the members of the ship “Monte Sperone” of the Italian Guardia di Finanza rescued 243 people and the rest were evacuated by members of the Greek Coast Guard.

See also: Three clandestine parties are disrupted in Necochea: one of them with more than 100 people

“They are all in excellent health conditions. We were in Greek territory for an assistance operation, they called us because the ship had to be evacuated due to a fire and we went »; second-class captain Simone Cristalli reported in a telephone dialogue with Télam, aboard the ship of the Italian police force.


In the boat, with a total capacity for 588 people, 51 crew members and 237 passengers were traveling.

The ship is regularly used by transport workers who cross from Greece to Italy with trucks, according to Italian media.

Mohini Ekadashi 2022: After 4 years, this auspicious yoga is made on Mohini Ekadashi, fast worship will give renewable virtuous benefits

Johnny Depp declares in the trial against Amber Heard: “I am obsessed with the truth”