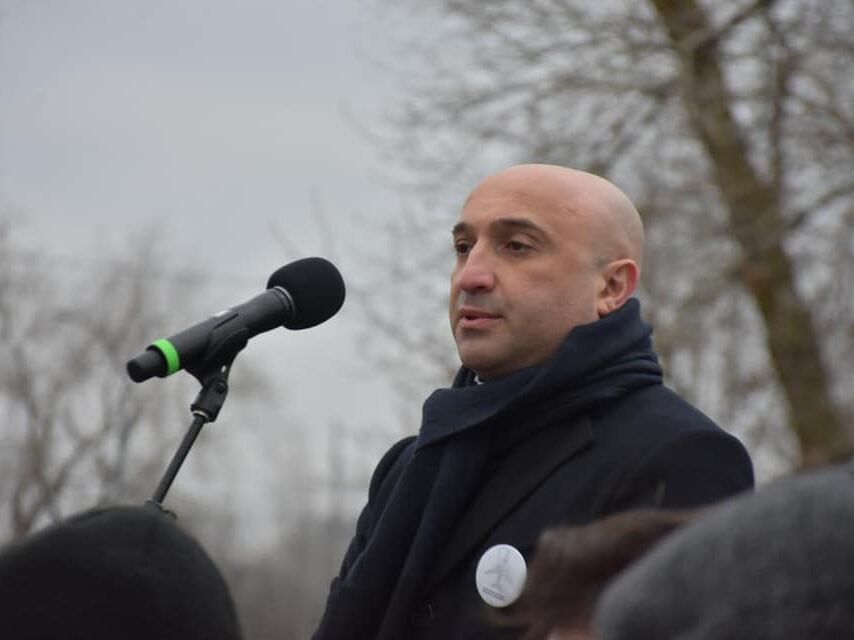 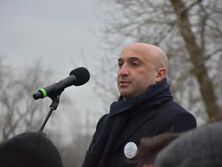 In Ukraine, 19 criminal proceedings have been opened on the facts of rape by the Russian military of at least 14 women – residents of the temporarily occupied territories.

About it on Twitter informed Gunduz Mammadov – bFormer Deputy Prosecutor General of Ukraine, one of the founders of the “Ukraine. Five in the Morning” initiative, which deals with documenting war crimes in the Russian Federation.

“Sexual violence continues to be used as a method of warfare. 19 criminal cases have already been initiated on the fact of rape of at least 14 women in the temporarily occupied territories of Ukraine, which is a consequence of the aggression of the Russian Federation. Although it is impossible to determine the exact number of victims, we in Ukraine must create conditions for them so that they are not subjected to re-victimization, feel safe, receive appropriate psychological and medical assistance. Every culprit must be punished,” he wrote.

As writes “Interfax-Ukraine”On June 3, the Ministry of Internal Affairs of Ukraine reported that Ukrainian police authorities received about fifty complaints about sexual violence by Russian military personnel against civilians, open 16 criminal proceedings, three occupiers were charged with suspicion. According to the Ministry of Internal Affairs, only in the Kyiv region, 13 people suffered from the sexual violence of Russians.

Commitment against HIV; Mayor of Montevideo signs Declaration of Paris

More than 2000 infected by the coronavirus in China

A woman from San Juan filmed the man who harassed her in the middle of the street and published it on the networks: “Be careful”

“Lasts 2-3 days and looks more like lightning”, Brataj: The new subvariant of Omicron, present in Albania