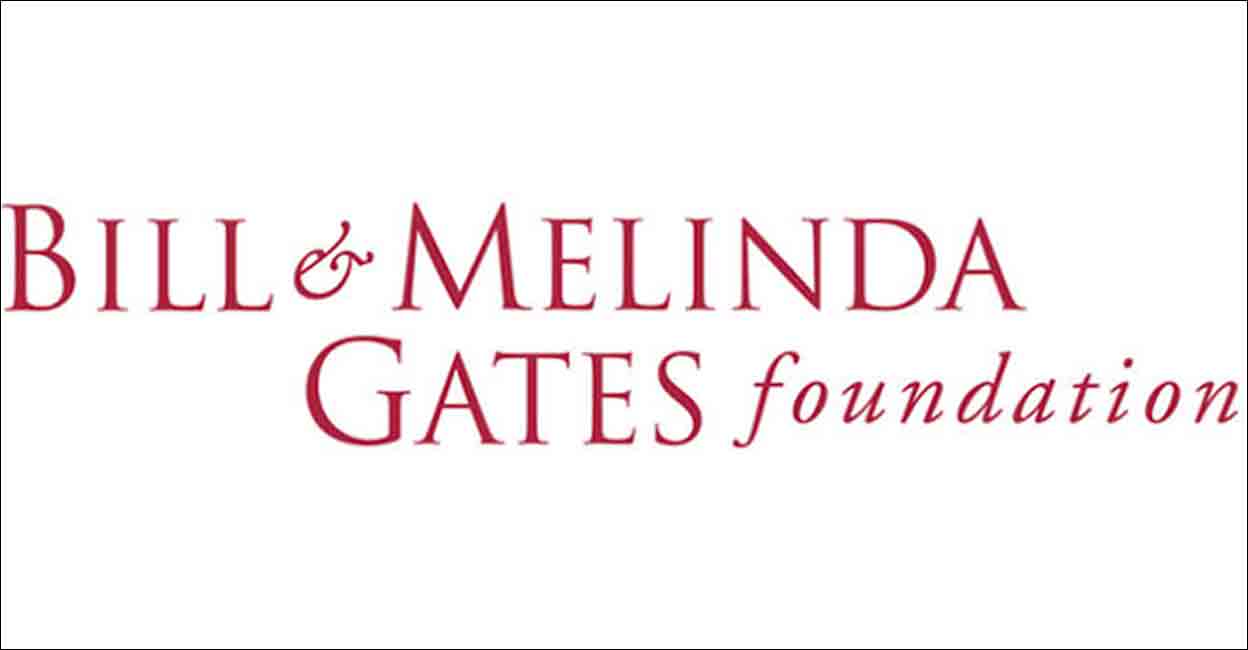 
New York ∙ The Bill and Melinda Gates Foundation has decided to allocate 127 crore dollars (approximately Rs 10,266 crore) for activities in the areas of poverty alleviation, social justice and climate change. The crucial announcement was made at a convention attended by 300 young people who have acted as driving forces for societal change globally.

The foundation’s meeting was held at Lincoln Center in conjunction with the UN General Assembly. The foundation’s report accuses the UN’s Sustainable Development Goals of being too far-fetched. However, the report expressed hope that all 3 basic problems can be solved if long-term plans are formulated through innovative measures. Barbados Prime Minister Mia Motley, Spanish Prime Minister Pedro Sanchez, Bill Gates, Melinda and others participated.

Dmitry Bykov: When the war began, I realized that an abscess had broken through in Russia. There was a feeling that Putin would not be able to rule for decades

Bonuses confirmed since September for workers: who will collect them

“Fourth dose of vaccine? It will be an annual booster”

Zelensky: Punishment is inevitable for every Russian murderer. All of them will be found